Batten down the hatches: Wind warnings issued on Vancouver Island 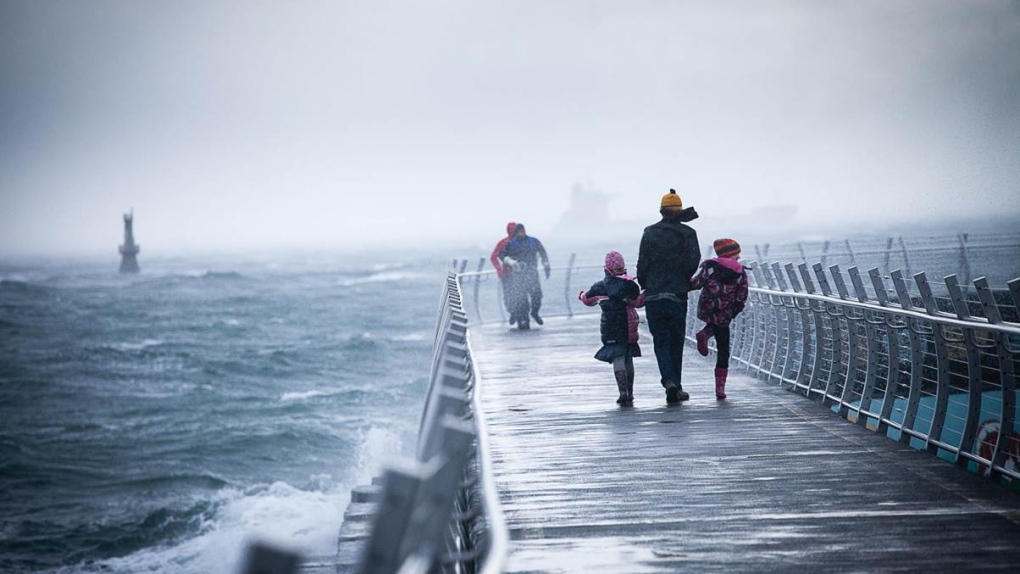 In Greater Victoria, winds between 70 km/h and 90 km/h are expected to sweep through the region. The strong wind gusts will develop near the Juan de Fuca Strait beginning late Thursday afternoon and will continue through Friday.

"Blustery conditions will continue on Friday but winds are expected to remain below warning criteria," said Environment Canada in a warning Thursday morning.

Meanwhile, in the North Island, winds between 70 km/h and 90 km/h are forecasted Thursday.

The winds are expected to peak Thursday morning before easing in the afternoon, at which point the wind warning may be lifted.

In West Vancouver Island, winds of up to 90 km/h are expected during the day, before increasing overnight.

Environment Canada predicts that winds could reach 100 km/h along Vancouver Island's west coast after midnight, before easing to between 60 km/h and 80 km/h on Friday.

The winds are expected to eventually ease to roughly 30 km/h on Saturday morning, according to the weather agency.

Environment Canada notes that the strong winds on both tips of the island may toss loose objects and cause property damage, or even injuries.