Backcountry hikers warned after rash of vehicle break-ins near Nanaimo 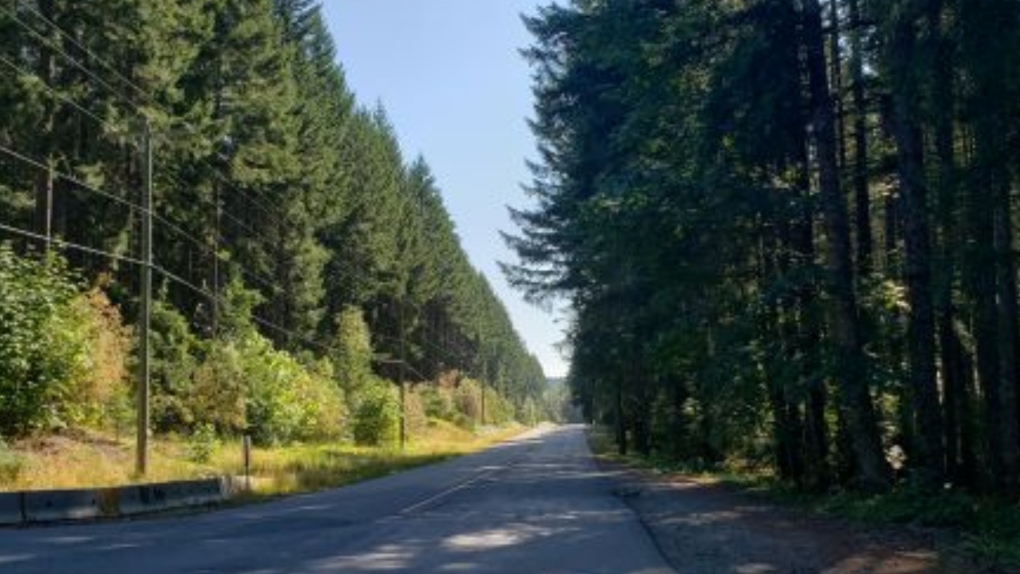 VANCOUVER -- Mounties in Nanaimo say they've received a dozen different reports of vehicles broken into along a rural road in the last month.

The road in question, Nanaimo River Road, is a popular spot for hikers headed into the backcountry to park their vehicles. Nanaimo RCMP said in a news release that most of the vehicles broken into were parked overnight while their owners were camping.

The thieves doing the smashing aren't only targeting vehicles in which valuables are visible, either, police said. They said owners have reported items "of limited value" being stolen.

RCMP described the road as rural and "largely unlit" and said it sees limited use overnight, "making it an ideal area for thieves to target."

"Outdoor enthusiasts accessing the backcountry overnight may want to consider being dropped off to avoid leaving their vehicle undefended," police said.