B.C. will match $1B from Ottawa to help jump start the pandemic economy 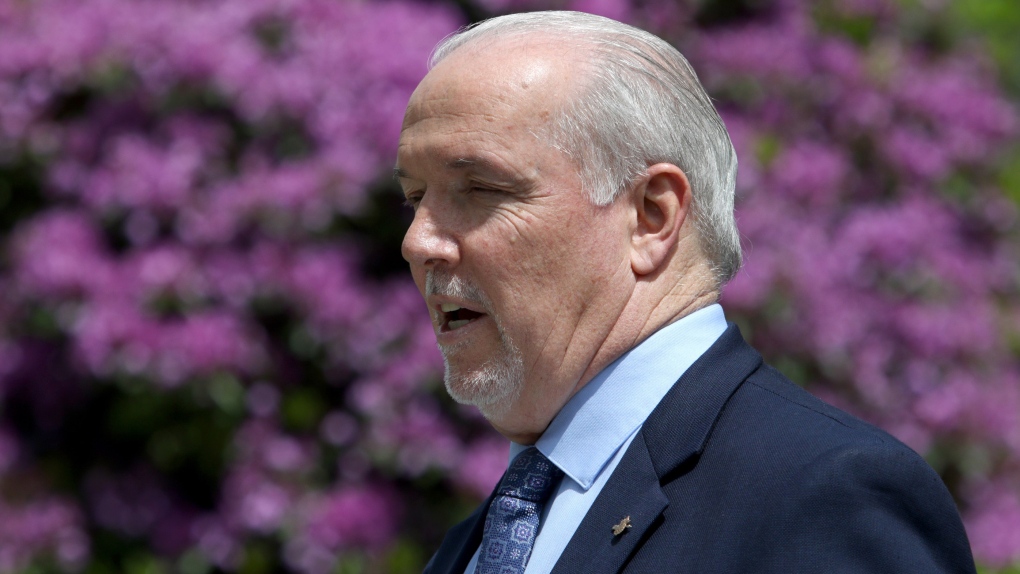 VICTORIA -- The British Columbia government says it is matching $1 billion in federal government money to address the impacts of COVID-19 and help restart the economy.

Premier John Horgan says in a news release the funding will secure some of B.C.'s share of the federal government's $19-billion “Safe Restart” plan for the country.

It says the money will support local governments and transit operators that have revenue shortfalls created by the pandemic.

James introduced the supplementary estimates in the legislature Wednesday for up to $1 billion to fund the province's portion of municipal and transit services help, depending on the outcome of further federal cost-share discussions.

James announced last week that B.C. forecasted budget had gone from a surplus to an expected deficit of $12.5 billion because of the pandemic.

Horgan has said the province expects at total $2.2 billion in federal transfers to B.C. under the federal agreement.