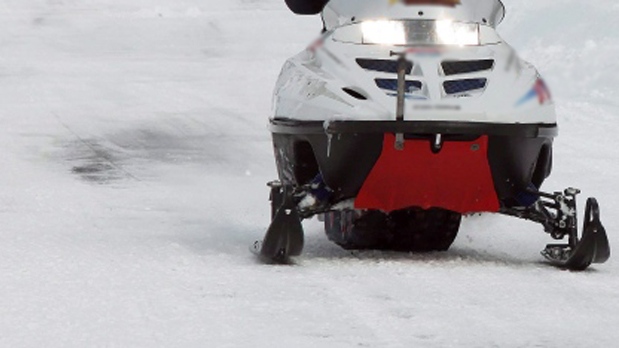 A snowmobile is pictured in this undated file image. (File Photo)

VICTORIA - Fines are going up for anyone who uses off-road vehicles and snowmobiles in environmentally sensitive areas of British Columbia.

Anyone operating the vehicles in those areas will face a $575 fine, effective immediately.

Previously, the fines were either $230 or $345, depending on the violation.

As well, the provincial government says court convictions for snowmobiling in southern mountain caribou habitats may result in a fine up to $200,000 and six months in jail.

The government says it is spending $27 million over three years on a program to help the recovery of caribou, which are considered a species at risk.

The program is intended to reduce the effect of winter backcountry recreation, including snowmobiling on caribou habitats.