VICTORIA -- During a typical tourist season, the three vessels that Maple Leaf Adventures operates out of Victoria would be running up and down the coast of Vancouver Island offering one-week boutique tours to tourists. Unfortunately, this year the company could not do so due to the pandemic.

“Millions of dollars had been spent getting the ships ready to go for the season,” said Kevin Smith, CEO of Maple Leaf Adventures. “Then the season was cancelled.”

With every tour ship operator in limbo, a group of five companies and five central coast First Nations got together and hashed out a plan to give back to the B.C. coastline that they love.

“We managed two 21-day expeditions,” said Smith. “Nine ships, each ship has a couple of small zodiacs. In total there was about 100 crew involved.”

Along with one helicopter and a giant barge, the group positioned themselves off the Great Bear Rainforest, collecting beach junk in remote locations that are inaccessible by roads. 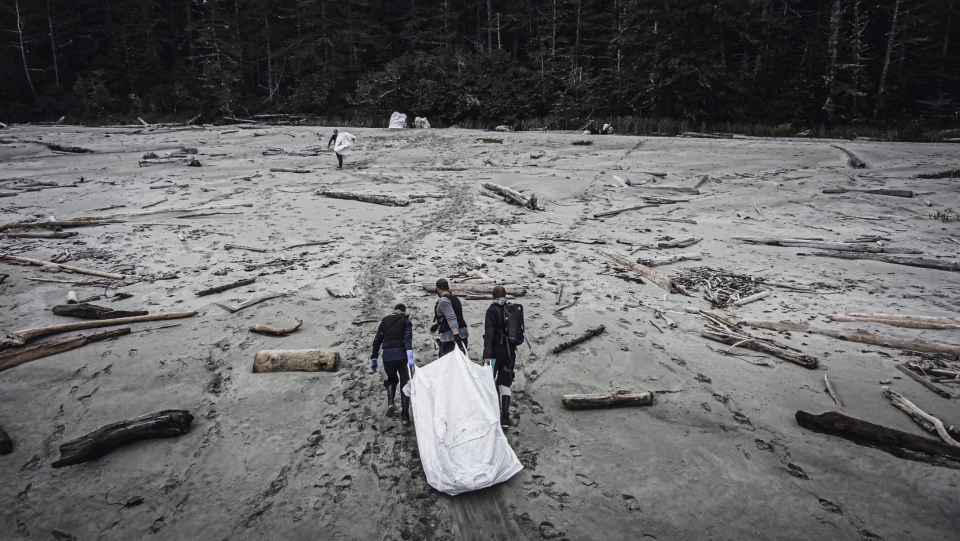 The remote locations that crews were clearing meant they didn’t know what to expect when they arrived.

“They didn’t know what types of debris they would be encountering or how much,” said Scott Benton, executive director of the Wilderness Tourism Association.

“When you think about in the last week of the expedition, they were pulling 10 tonnes of debris off the beaches everyday. That’s just unbelievable,” he said. 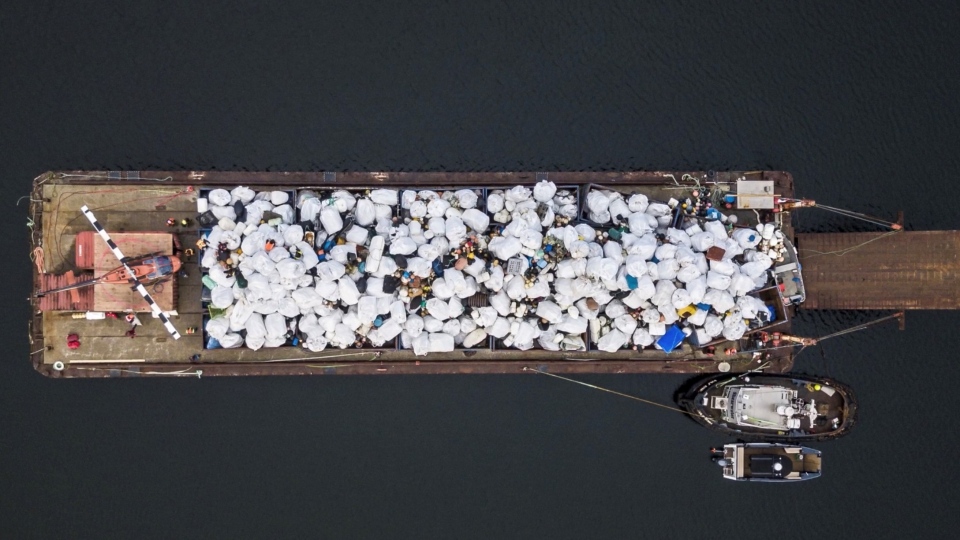 Farther inland, another alarming discovery was made.

“Then you dig into the salal layer and you’re seeing in the soil, all this broken down plastic,” said Smith.

The $3.5 million project was funded by the province through the Clean Coast, Clean Waters fund.

A report is now being prepared for the Ministry of Environment on what was found and where it was found. The report will also include some recommendations from the groups on what they think the next steps should be to protect B.C.’s environment.

“We had no idea when we started how much there was out there,” said Smith. “There’s so much more to do, so much more coastline to do.”