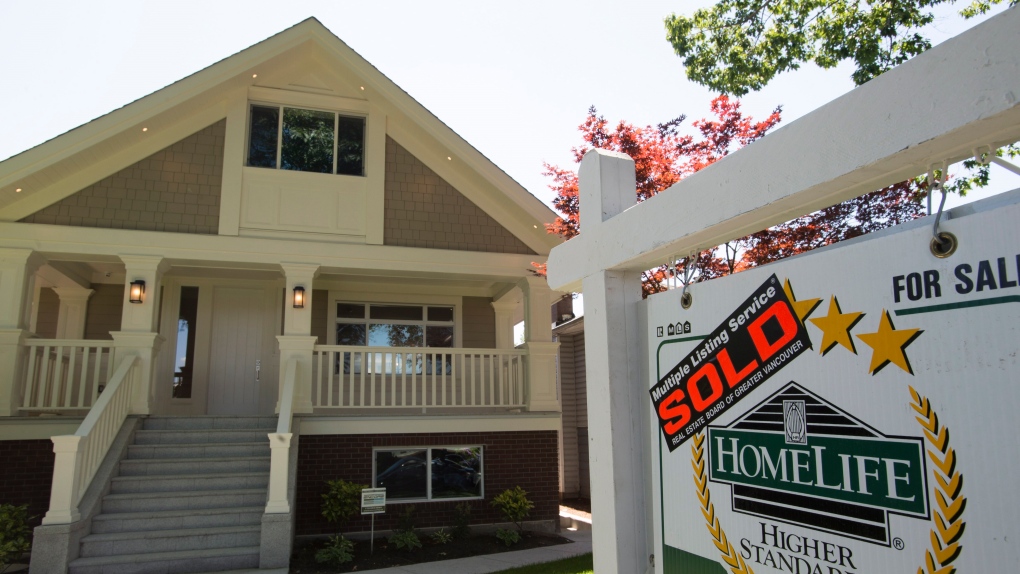 VICTORIA - The British Columbia government says it will invest $1.1 billion over the next decade to make social housing in the province more energy efficient, less polluting, safer and cost efficient.

Premier John Horgan says the $400-million retrofit component of the initiative will focus on increasing the use of cleaner energy in 51,000 units of publicly funded and owned social housing.

Horgan says by retrofitting how those homes are heated, greenhouse gas emissions in some buildings could be cut by 50 per cent and residents would save on their heating bills.

The initiative includes upgrades that would improve building efficiency and reduce energy use, like boiler and electrical upgrades, replacing doors and windows and repairing building envelopes.

The Pembina Institute, a clean energy advocate, says in a statement the investment is an affordable and energy efficient way to help some of our most vulnerable people.