B.C. to phase out enhanced driver's licence and ID cards 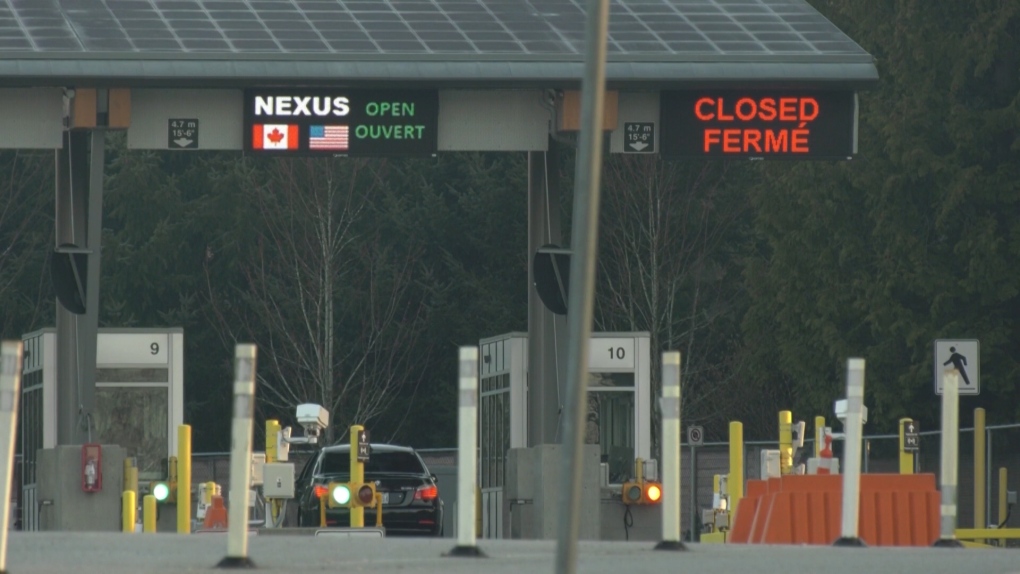 The province says the cards are being discontinued because other travel documents are more cost effective, remain valid longer and cover air travel.

VICTORIA -- The British Columbia government says it is phasing out two types of travel identification cards that allowed easier entrance into the United States.

The enhanced driver's licence and enhanced identification card allowed the holder to enter the United States through land crossings or marine ports without needing to present a valid passport.

The documents can't be used for air travel and haven't been available since last March when the Insurance Corporation of B.C., which manages the program, curtailed numerous services as the COVID-19 pandemic arrived.

A statement from the Ministry of Public Safety and Solicitor General says the cards are being discontinued because other travel documents are more cost effective, remain valid longer and cover air travel.

The ministry points to Canada's simplified passport application process and 10-year passport option as well as the growing popularity of the NEXUS expedited border control card which covers all methods of entry into the United States.

B.C.'s enhanced licences and ID cards will be phased out over the next five years ending in September 2025, matching similar phase outs in Ontario, Quebec and Manitoba where the cards were offered by those governments.

This report by The Canadian Press was first published Jan. 18, 2021.