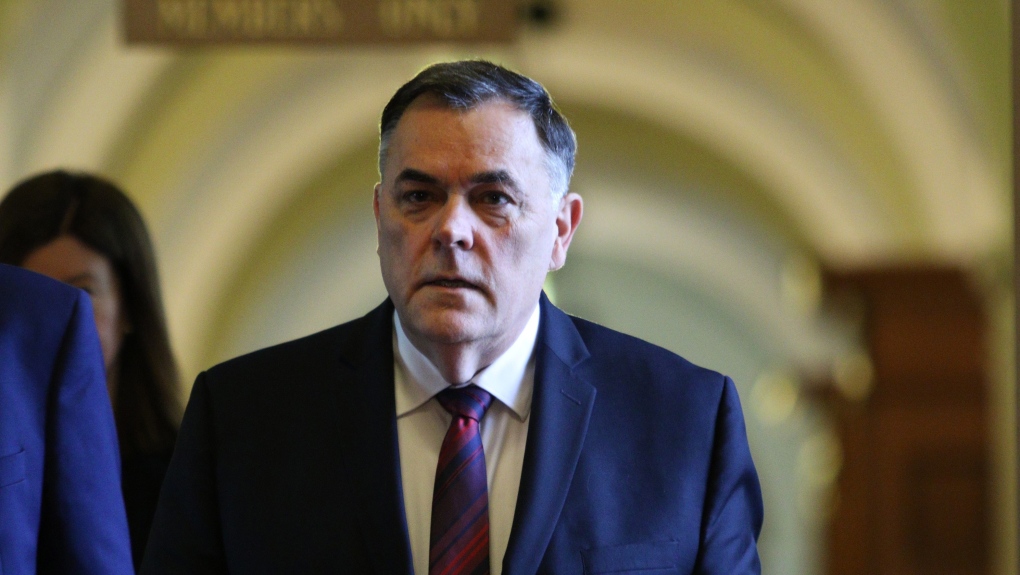 VICTORIA - The British Columbia government says it will implement accountability reforms at the legislature following a call by three independent watchdogs for sweeping changes to restore public confidence amid allegations of inappropriate spending and a police investigation.

Solicitor General Mike Farnworth said Tuesday the government will work with the information and privacy commissioner, merit commissioner and ombudsperson to ensure new rules to monitor the legislature and its officials are enacted.

Clerk Craig James and sergeant-at-arms Gary Lenz were placed on administrative leave in November after members of the legislature learned of an ongoing RCMP investigation. They deny any wrongdoing.

Farnworth said the government will act on the rules recommended by the oversight bodies.

"I am saying we are going to be working with those three independent officers of the legislature on the best way to do that. I would like to see that sooner than later," he added.

Farnworth said the changes could come during the upcoming spring sitting of the legislature or next fall.

The independent watchdogs called on the government to amend three laws to ensure they apply more completely to the legislature.

Among the recommendations are ensuring the Freedom of Information and Protection of Privacy Act and the Public Interest Disclosure Act apply to the legislative assembly. They also want the merit commissioner to have the power under the Public Service Act to conduct independent audits of staff appointments to the administration of the legislature.

Privacy commissioner Michael McAvoy said his organization has been calling for more freedom of information access at the legislature for decades. The spending allegations in the Speaker's report and the suspensions of Lenz and James have raised the issue's profile, he said.

"It provides an opportunity for discussion among legislators, certainly the public is talking about this and it's bringing back to the forefront the issue of applying access to information to the legislative assembly," McAvoy said.

Ombudsperson Jay Chalke said the watchdogs can help the government bring reforms to the legislature.

"As oversight bodies we collectively have decades of unique and collective experience in ensuring the public bodies are accountable and we think the administration of the legislative assembly should be no exception," he said.