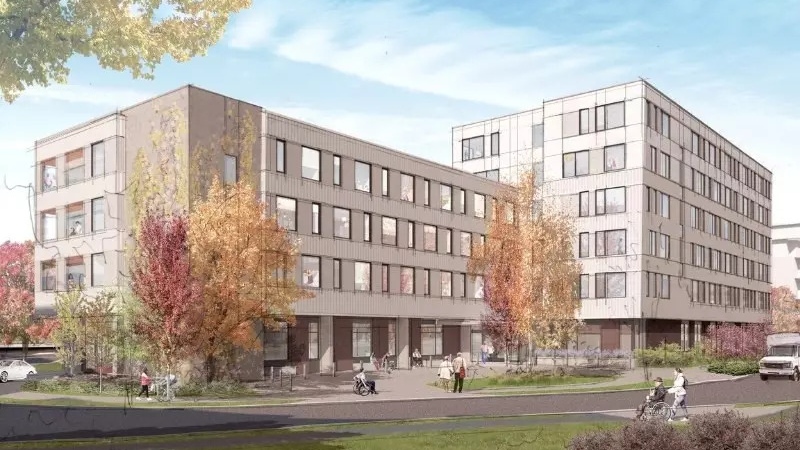 Construction of a large housing redevelopment in Saanich, B.C., has begun, and it's a project that the B.C. government is calling its "largest investment" into affordable housing on Vancouver Island.

Some 800 new homes will be built on a roughly nine-acre site along Nigel Avenue in the Uptown area, as part of the province's Nigel Valley project. 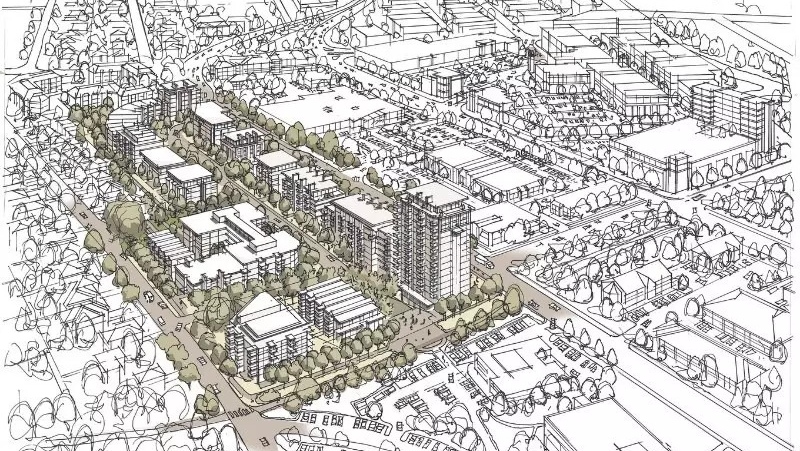 The housing is being built in three phases, with the first phase of the project currently underway.

Construction of Nigel House at 851 Nigel Ave. is expected to complete in summer 2024.

The B.C. government is providing $47.5 million for construction of Nigel House, and is giving the long-term care home a $5.2-million grant.

Meanwhile, construction of a new five-storey apartment building in Nigel Valley is set to begin later this year, pending approval from the province.

The new building will include 70 rental units for moderate and low-income tenants, ranging from families to individuals – to seniors or adults living with disabilities.

The entire Nigel Valley redevelopment project is estimated to finish in 2032. 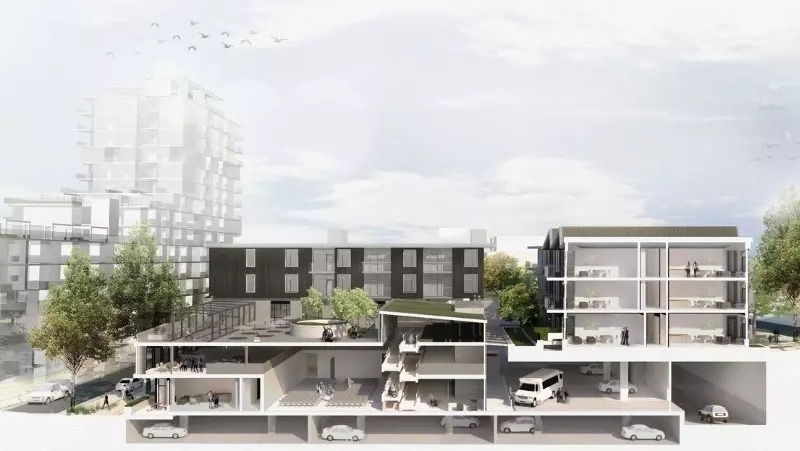 The province says the phased construction plan will allow people who currently live on the property to stay until their new homes are finished.

"The Nigel Valley Project is a remarkable collaborative effort with the goal of meeting the needs of our diverse community," said Geoffrey Ewert, CEO of the Garth Homer Society in a statement Thursday.

"What we are creating is more than just housing – we are creating an inclusive community where people from all walks of life feel a true sense of belonging and have a place that feels like home."

An Ontario nurse is facing charges in connection with the alleged assault of a two-year-old boy with “significant medical limitations” in Niagara Region.

A new study found that people with regular menstruation cycles and those who typically do not menstruate either experienced a heavier flow or breakthrough bleeding after being vaccinated against COVID-19.

With inflation rising at its fastest pace in nearly 40 years, the cost of everything from food to gas has skyrocketed. Canadians across the country are feeling squeezed, but big families with multiple children are at times shouldering much of the higher costs — and changing demographics and consumer patterns have left some of them more exposed to inflation than in previous generations.

Poilievre preferred among Conservatives, but Charest favoured by Canadians: poll

Ontario MP Pierre Poilievre remains the heavy favourite to be the next Conservative party leader but he trails opponent Jean Charest for support among Canadians as a whole.

Meet Wyatt Sharpe, 13, journalist who's interviewed some of the biggest names in Canadian politics

At the age of 13, Wyatt Sharpe has interviewed the prime minister, a premier, party leaders and cabinet ministers -- and he's not even in high school yet.

Donald Trump invoked the Fifth Amendment and wouldn't answer questions under oath in the New York attorney general's long-running civil investigation into his business dealings, the former president said in a statement Wednesday.

The ingredients in a 2,300-year-old ancient Chinese chemistry formula have finally been identified, revealing new secrets about metallurgy in ancient China.