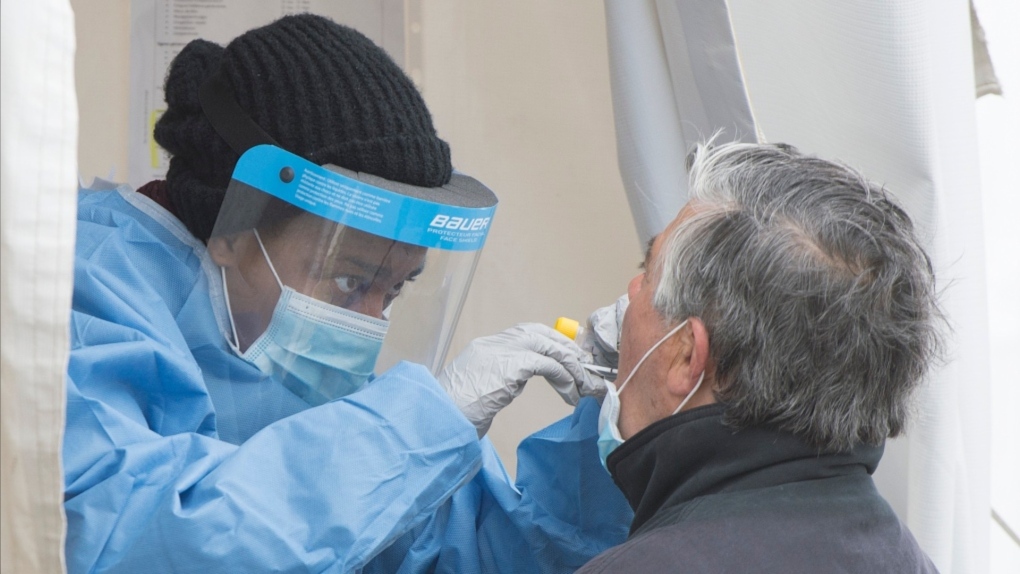 VICTORIA -- There are 41 new cases of COVID-19 in British Columbia, health officials announced Wednesday, bringing the provincial total to 3,562 cases since the pandemic began.

There are 259 active cases of the virus in the province, an increase of six cases since Tuesday. However, only six people are in hospital with the virus, a decline of three patients over the past 24 hours. Two of those in hospital are in intensive care.

The Island Health region saw no increase in cases Wednesday. The region has recorded 143 cases since the pandemic began, with six of those cases still active as of Wednesday.

Provincial health officer Dr. Bonnie Henry and Health Minister Adrian Dix said there were no new outbreaks of the virus recorded on Wednesday.

An outbreak in the St. Paul's Hospital neonatal intensive care unit in Vancouver has been declared over, while outbreaks continue at one long-term care centre and one acute-care centre.

An outbreak on Haida Gwaii is now responsible for 20 cases on the remote islands. Health officials say they are continuing to monitor for new cases in the region.

"Staying a safe distance from others is the best way to slow the spread of the virus," Dix and Henry said in a statement Wednesday. "If you are in a crowded area, outside or inside, and you can’t maintain a safe physical distance, wearing a mask is a further protective layer."

The have been 60 cases reported in B.C. among people who live outside of Canada.

A total of 3,109 people have recovered from COVID-19 in the province.