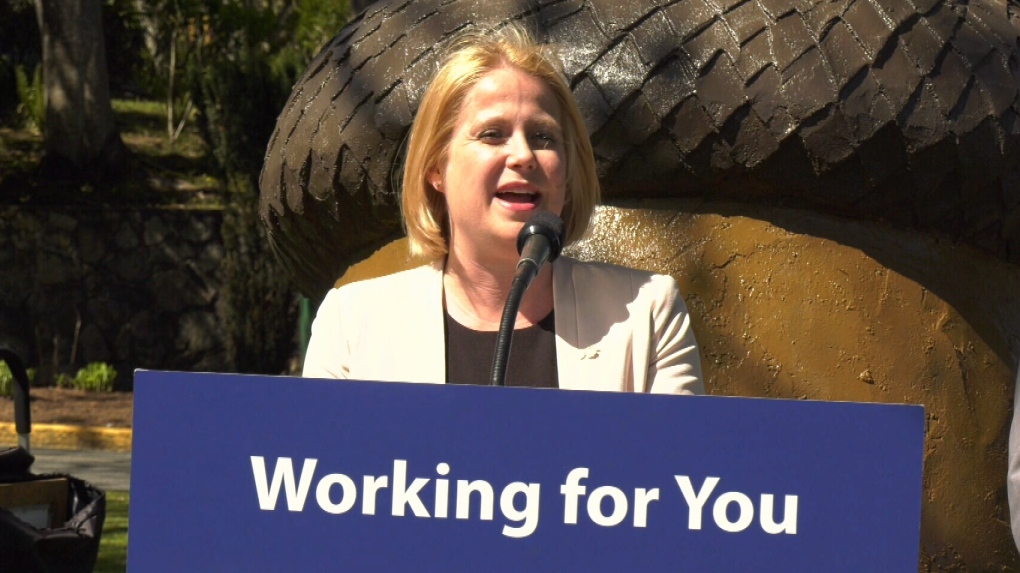 The B.C. government has earmarked up to $3.26 million to upgrade internet services on Denman Island, while another $2.38 million has been reserved for improving internet access on Hornby Island.

"We are moving toward a future where people in communities up and down the coast have the same level of internet services being offered in urban centres like Vancouver and Victoria," said B.C. Minister of Citizens' Services Lisa Beare in a statement Thursday.

Approximately 1,350 households are expected to benefit from the internet upgrades on both islands, according to the province.

Health care is also expected to improve once the projects complete.

"Our staff often work in isolation in empty or marginal pockets of internet and cellular reception," said Lori Nawrot, executive director of the Hornby and Denman Community Health Care Society.

"Improved service will make our jobs safer and expand our options for online training and certification, crucial for the recruitment of new staff," she said.

The province adds that residents on Denman Island and Hornby Island will also have access to direct fibre connection once the "connected coast" internet project wraps up.

The $45.4 million project is centred on the construction of a subsea fibre-optic network in the Strathcona Regional District, which will also include access points along B.C.'s coast.

The connected coast project is being funded by both the provincial and federal governments, with access points planned for the Gulf Islands, Haida Gwaii and around Vancouver Island.

The province did not provide a timeline Thursday for when the internet improvement projects would be completed for Denman Island and Hornby Island.

The boyfriend of Gabby Petito, whose body was found at a national park in Wyoming after a cross-country trip with him, was charged with unauthorized use of a debit card as searchers continued looking for him Thursday in Florida swampland.

British actor Tom Felton, known for his portrayal of Draco Malfoy in the 'Harry Potter' movies, collapsed while playing a celebrity golf exhibition Thursday at the Ryder Cup.