B.C. offers another $9.5M in grants to clean ocean trash 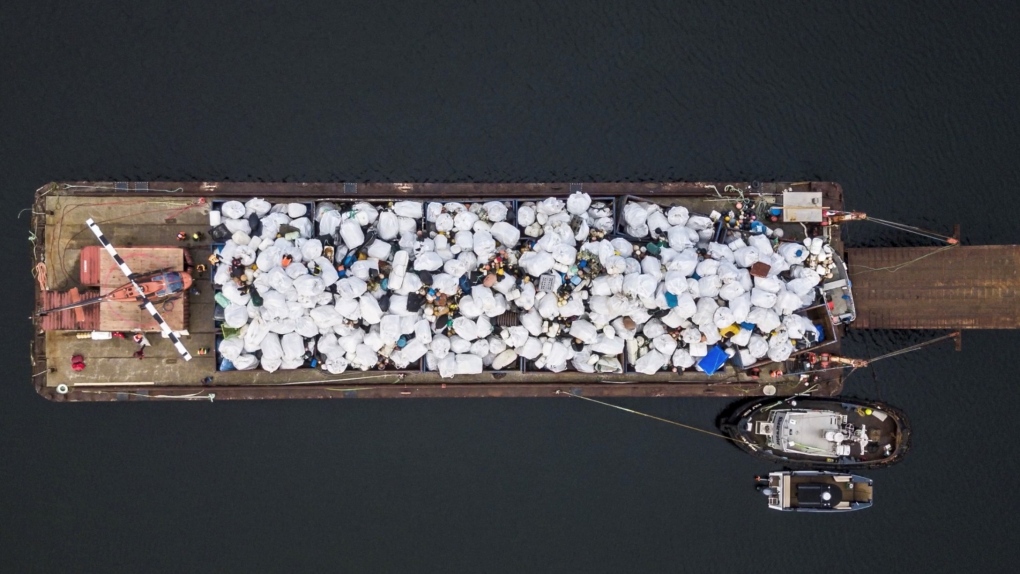 VICTORIA -- The B.C. government is making $9.5 million in grants available for groups and local governments to use for coastal clean up projects.

Any organization that falls under one of those aforementioned groups can apply to B.C. to receive some of the $9.5 million in funding.

Applications for the funding, under B.C.’s Clean Coast, Clean Waters Initiative Fund, will open from Jan. 4 to Feb. 15.

Groups applying for funding must have clean up projects in mind that can be started by March 31 and completed by Dec. 31, 2021.

“Marine clean up programs are a critical part of reducing pollution in these sensitive ecosystems and protecting fish and other marine life, as well as important food sources,” said George Heyman, Minister of Environment and Climate Change Strategy in a release Tuesday.

“These projects will remove tonnes of debris, create new jobs and provide much-needed support to local governments, Indigenous communities and other groups to address marine pollution,” he said.

The province says that the funding is being made available in response to a “strong public call to action.” Coastal communities and local governments have voiced concern over abandoned vessels, discarded buoys, single-use plastics and aquaculture debris being scattered along the province’s coast.

The new $9.5 million in funding is being offered in addition to the $3.5 million that was made available in August for the Small Ship Tour Operators Association.

A report from the association released in October said that B.C. tour operators removed roughly 127 tonnes of trash from shores of the Great Bear Rainforest this summer.

According to the B.C. government, roughly eight million tonnes of plastic makes its way into the ocean across the world every year, or the equivalent of one garbage truck full of waste every minute.

Applications for funding from the Clean Coast, Clean Waters Initiative Fund can be submitted here.