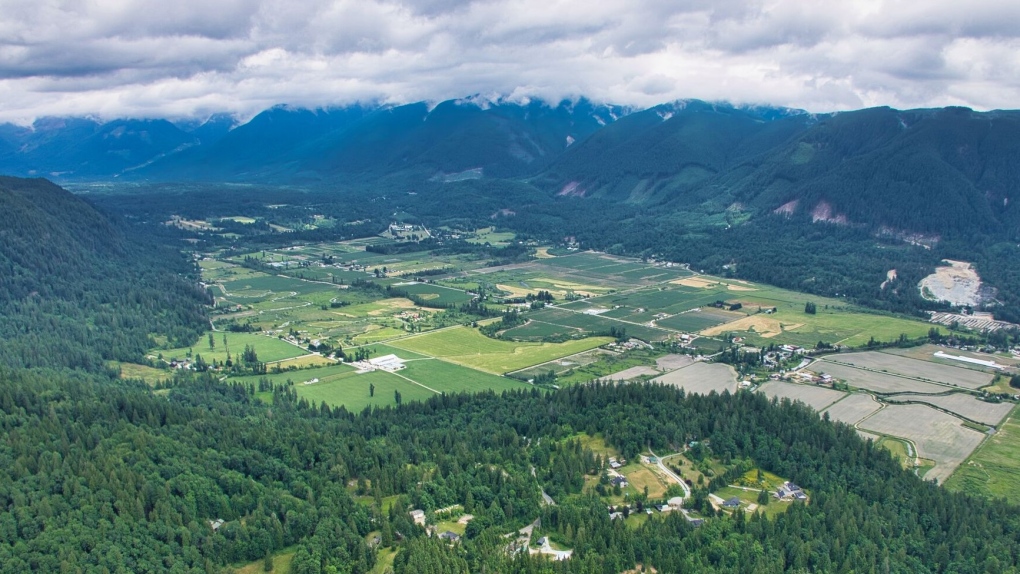 The B.C. government says it has worked with local farmers to help develop strategies to adapt to climate change.

VICTORIA -- The B.C. government is providing $300,000 to help Vancouver Island and Southern Gulf Islands farmers adapt to the effects of climate change on the agricultural industry.

The funding will go towards 11 projects that will help local farmers respond to changing environmental conditions.

The B.C. government says that the nearly one-dozen projects were identified through the Vancouver Island Adaptation Strategies plan, which was developed by several focus groups that were comprised of 90 farmers, six Vancouver Island regional districts and multiple provincial and federal agencies.

Terry Michell, owner of Michell Farms, says that Vancouver Island has been struck by unusual weather patterns over the past few years.

“Well, over the last several years it’s been extremely dry throughout the summer months,” he said. “So, we’ve prepared as much as possible in saving water early in the year for the driest months that we seem to be getting more and more often.”

The B.C. government says that a group of up to 20 representatives from the agricultural industry and regional and provincial governments will help develop the 11 priority projects.

The provincial government’s Agriculture and Food Climate Action Initiative will then handle the implementation of the projects.

“These strategies, specifically designed for farmers on Vancouver Island and the Southern Gulf Islands, will help them adapt so they can continue contributing to our economy and providing the fresh local food our communities depend on,” said Lana Popham, B.C. Minister of Agriculture, in a release Monday.

As of 2016, more than 7,500 people were employed in the agricultural industry on Vancouver Island.

Meanwhile, as of 2016, more than 50,000 hectares of land on Vancouver Island were considered active farmland.