B.C. needs change to keep cyber threats out of its election process: report 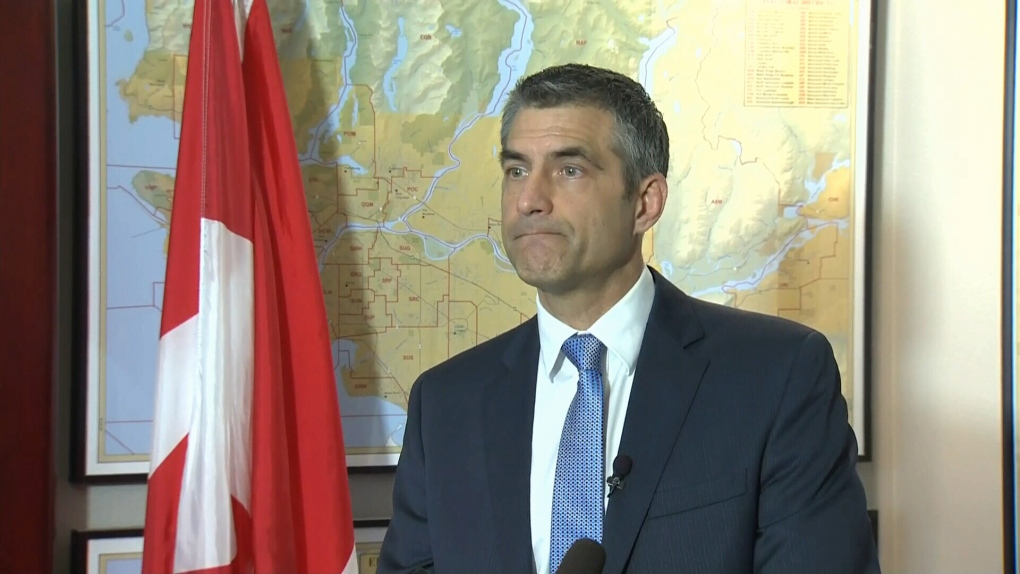 A report submitted to the legislature from Anton Boegman says cyber threats have jeopardized the integrity of free and fair elections around the world.

An election in B.C. is scheduled for 2021 and the report says that while such threats haven't been widely seen in the province, the risks they represent to the electoral process are real.

Disinformation campaigns and election interference have been well documented during the 2016 Brexit vote in the United Kingdom and the U.S. election in 2016.

Boegman's report says cyber threats operate in a space that hasn't been contemplated by current legislation and they compromise provisions intended for a fair, transparent and accountable election process.

If adopted by members of the legislature, the report says the recommendations would give Elections BC tools regulate digital campaigning and mitigate the risks of the threats to electoral integrity.

“These recommendations will ensure our electoral legislation is fit-for-purpose in the 21st century,” Boegman says in a news release.

“While many provisions in current legislation are equally effective regardless of whether campaigning is analog or digital, certain aspects should be changed to ensure our regulatory framework is effective in today's digital environment.”

This report by the Canadian Press was first published May 25, 2020.