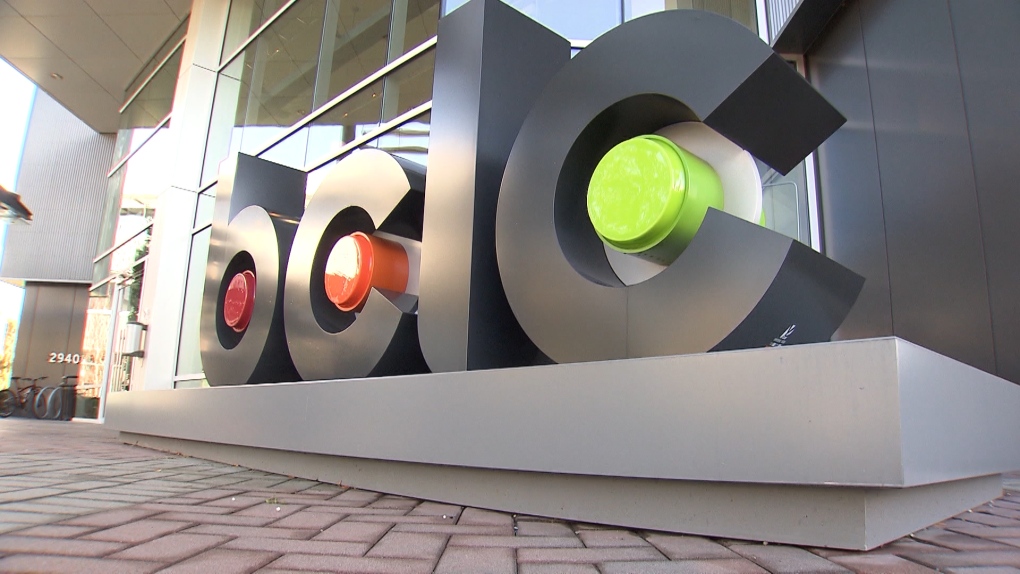 VANCOUVER -- A senior executive at British Columbia Lottery Corp. has been denied standing in the province's money laundering inquiry although he could still be called as a witness.

Desmarais is the vice-president of casino and community gaming and the interim vice president of legal compliance and security at BCLC.

Desmarais, who is also a former RCMP and Vancouver police officer, argued that he has considerable expertise in money laundering investigations and has played a significant role in the regulation of gaming and casinos.

However, Cullen writes in his decision that it's not apparent that the executive's interests are sufficiently distinct from those of the lottery corporation, which already has standing in the inquiry.

Cullen has previously granted standing to B.C. Lottery Corp. president James Lightbody while denying standing to Fred Pinnock, a former RCMP officer whose lawyer described him as a “whistleblower” on the issue of money laundering in casinos.

Others with standing in the inquiry include the B.C. Ministry of Finance, federal government, Canadian Gaming Association and the B.C. Real Estate Association.

The B.C. government called the inquiry last May following three independent reviews that concluded crime groups were funnelling billions of dollars through real estate, luxury cars and other parts of the province's economy.

Cullen is required to deliver an interim report by November and a final report by May 2021.

This report by The Canadian Press was first published Jan. 6, 2020.