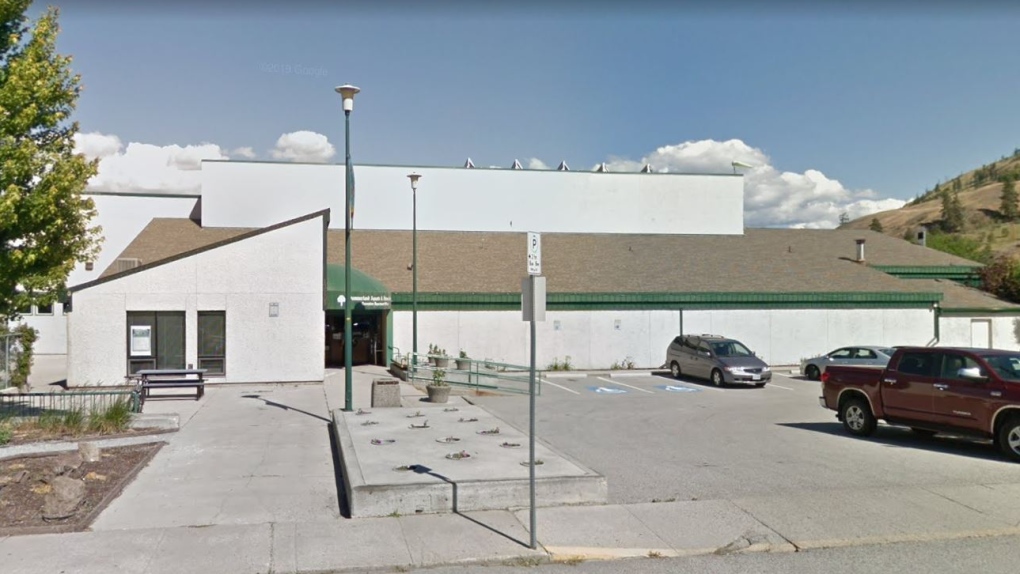 SUMMERLAND, B.C. -- It's possible “an entire generation” of boys in Summerland, B.C., may have been surreptitiously recorded in the nude at the community's pool over a 10- to 15-year period, a judge said Monday before passing sentence on a former lifeguard who created the videos.

With enhanced credit for time served, Casavant, who gave himself the nickname “Eddie Spaghetti” and retired from his job at the Summerland Aquatic Centre in 2018, has five years remaining in his sentence.

Provincial court Judge Monica McParland said 30 of the 275 videos found in Casavant's possession had been shot in the pool's change rooms while Casavant was a swimming instructor. Most of the videos depicted fully nude boys under the age of 12.

McParland cited Casavant's “significant position of trust,” combined with the lengthy period of time covered by the videos, which captured dozens of children, as an aggravating factor.

“Because the voyeurism went on for some 10 to 15 years, very likely an entire generation of children was potentially exposed to this activity, and even the anxiety of knowing that child took swimming lessons and was potentially a victim will have impact on many local families,” said McParland.

The videos are now sealed and families of kids depicted in them will not be notified. “I am told that this decision was made in order to spare the victims,” said McParland.

That boy, court heard previously, was sexually abused by Casavant over a two-year period beginning in 2011 while Casavant provided overnight respite care.

Court heard the boy's mom had gone to the RCMP in 2014 with suspicions about Casavant, but the boy, who is autistic and has other development challenges, didn't disclose anything untoward when interviewed by police, so the case was closed.

It was reopened in 2018 after a technician at Staples in Penticton found child pornography on Casavant's computer, which was turned over to police.

Police conducted another interview with the boy and he detailed some of his sexual interactions with Casavant.

The judge cited as a mitigating factor Casavant's guilty pleas, which spared the boy from having to testify, an ordeal she said would have exacerbated the “devastating and enduring impact” the offences will have on him.

As part of the plea bargain, the Crown and defence jointly recommended a five-year prison sentence. However, McParland increased the prison sentence to six years, noting judges may only vary from joint submissions if following them would undermine the public's confidence in the justice system.

Casavant was described by his lawyer as having a troubled childhood that made it easier for him to connect with children than adults.

This report distributed by The Canadian Press was first published Jan. 14, 2020.