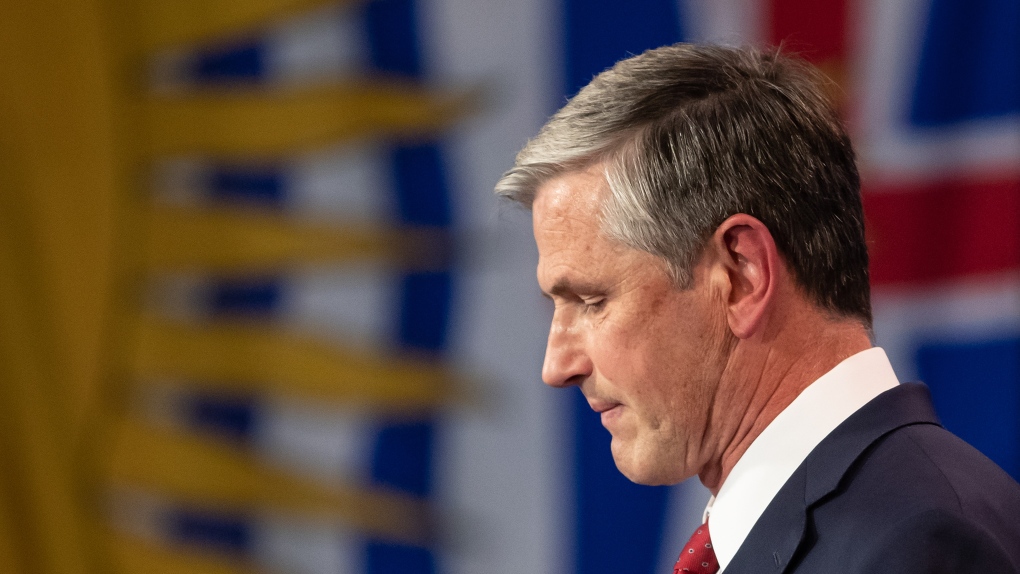 VICTORIA -- The British Columbia Liberal Party says last fall's election defeat was caused by factors that included an unenthusiastic campaign platform, an uncomfortable leader and widespread perception within the party it was destined to lose.

The party says in a post-mortem accounting of last October's election a different strategy, message and leadership style could have resulted in more votes for the Liberals.

The Liberals lost more than a dozen seats and were reduced to 28 members as Premier John Horgan's New Democrats were re-elected with a majority, winning 57 seats.

The Liberal report says Horgan's decision to call a snap election during the COVID-19 pandemic was “nakedly opportunistic.”

The Liberals say the report was based on the results of a survey sent to more than 3,000 party volunteers and candidates, as well as interviews with candidates, strategists, senior officials and campaign staff.

The report says former leader Andrew Wilkinson, who stepped down shortly after the election, was described as thoughtful and empathetic in personal meetings with voters. In the public arena, however, the report found he came across as “stilted, combative and uncomfortable,” resulting in “broad dissatisfaction with his leadership.”

The Liberals will elect a new leader in February, with four candidates already vying for the job.

The report says the party must now embark on programs to recruit more young members, train prospective candidates and undergo a rebranding that supports the values and aspirations of voters.

“The party is perceived by many as lacking diversity, fairly or unfairly,” says the report. “The B.C. Liberals need to recruit, listen to and elevate British Columbians of every gender, sexual orientation, religion, ethnicity and economic background. The province has changed and so should the B.C. Liberals.”

This report by The Canadian Press was first published June 12, 2021.