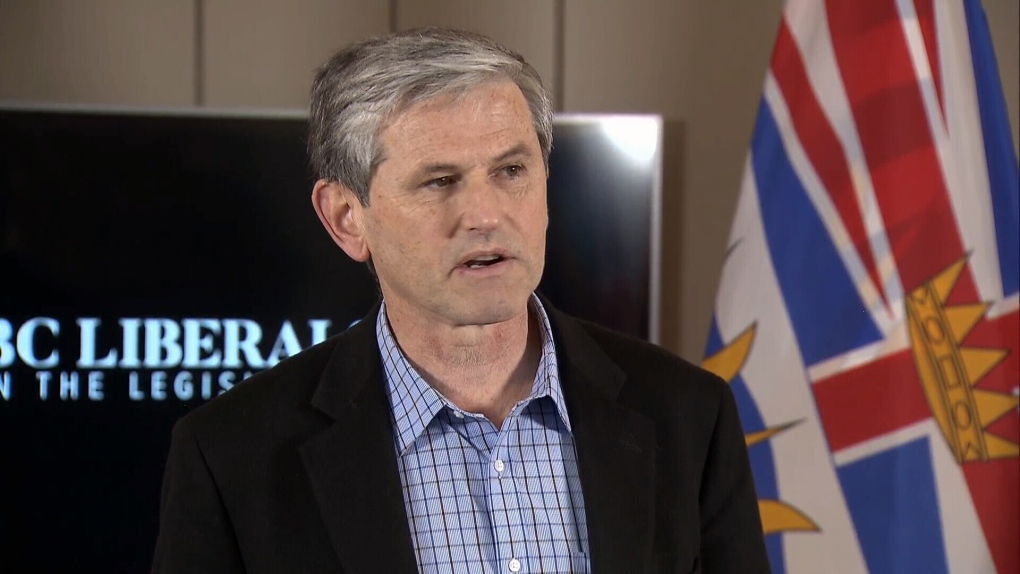 BC Liberal Leader Andrew Wilkinson speaks to reporters the day after the party's byelection loss in Nanaimo. Jan. 31, 2019.

VANCOUVER - The B.C. Liberal party is searching for new candidates using a website to recruit political hopefuls, including those from under-represented parts of the population in the legislature.

Liberal Leader Andrew Wilkinson said last week the party was shifting into a period of renewal after losing the Nanaimo byelection.

He said at least three members of the Liberal caucus will be announcing they won't be running in the next provincial election.

Wilkinson says in a news release on Wednesday that the party is looking for people from all backgrounds and walks of life.

The party says it will be focusing its nomination efforts in ridings that aren't held by the Liberals, although it already has more than 87 interested potential candidates in every region in the province.