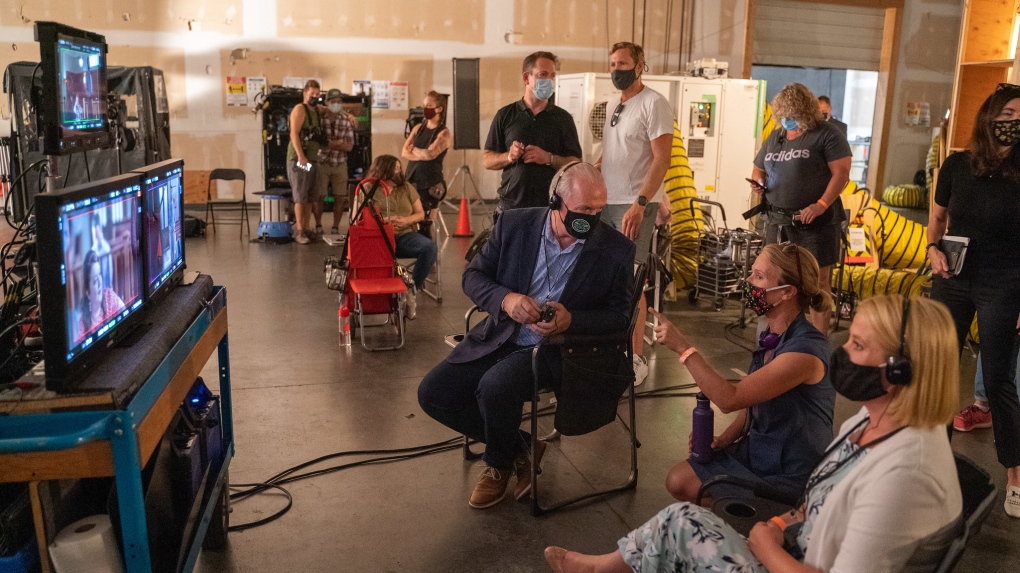 VICTORIA -- The B.C. government is creating a new $2 million fund to support the domestic film industry in the province.

The money is going towards a new Domestic Motion Picture Fund which will help local production companies develop their projects.

Film and TV producers can use grants from the fund to help cover development costs, like research, concept development and script writing, or go use the funding for production costs, such as hiring a crew, renting equipment or securing a filming location.

“The past few months have shown us how quickly the motion picture industry can change,” said B.C. Premier John Horgan in a statement Monday.

“This new fund will help B.C.’s domestic film industry create new content so it can recover faster and get thousands of skilled workers involved in film and TV production back on set,” he said.

According to the province, the new Domestic Motion Picture Fund is the first program that B.C. has created to specifically support the production phase of local film projects since 2003.

Creative BC will be responsible for administering the fund, alongside previously established film supports.

In total, the B.C. government is offering more than $4 million to local film, TV, animation and documentary creators to help get projects up and running this year.

“We want to see more made-in-B.C. content on our screens,” said Lisa Beare, Minister of Tourism, Arts and Culture.