B.C. is second-best – though still bad – at regulating alcohol: study 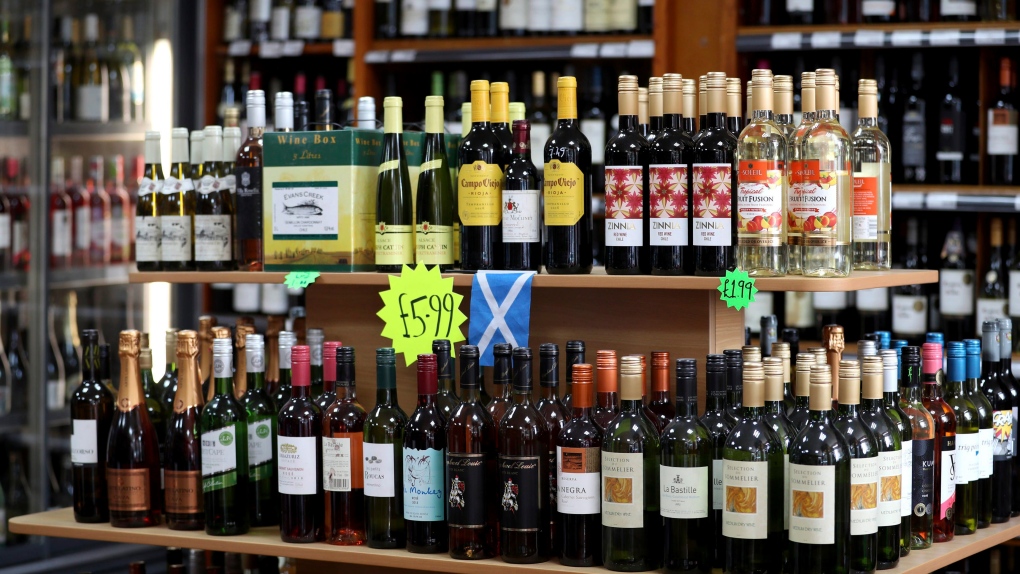 The institute recommends B.C. and other provinces put warning labels on alcohol, provide more funding for improved alcohol policies and better inform the public about the risks of alcohol use. (File photo)

Researchers at the University of Victoria have graded each Canadian province and territory on its alcohol policies. British Columbia earned a D-minus, but it turns out that's pretty good compared to the others.

B.C. was bested only by Ontario, which posted a solid D performance on overall criteria, which include things like alcohol pricing, availability, impaired diving prevention, advertising controls and law enforcement.

All other provinces and territories earned an F rating. With a numeric grade of 50 per cent, B.C. scored seven per cent higher than the average (43 per cent) for the rest of Canada.

B.C. scored an F in most other categories, including pricing and taxation, where the province was given its lowest mark of 28 per cent.

The reasons for the dismal record in this category are the province's failure to substantially increase alcohol prices.

The institute recommends B.C. and other provinces put warning labels on alcohol, provide more funding for improved alcohol policies and better inform the public about the risks of alcohol use.

While Ontario scored the highest marks of all 10 provinces and three territories, the institute had a dire warning about the recent policies the provincial government has taken.

"From the view of health and safety, the ugliest developments can be found in Ontario, where minimum prices have been slashed and free alcohol in casinos can now be publicly advertised, among several other backward steps," according to the CISUR.

"There are serious risks to our public health and safety from the new tendency to treat alcohol as an ordinary commodity like milk or orange juice," said the project lead and CISUR director Dr. Tim Stockwell in a news release.

“Our report offers all Canadian governments specific advice on how to maintain convenient access to a popular recreational substance while minimizing related harms."