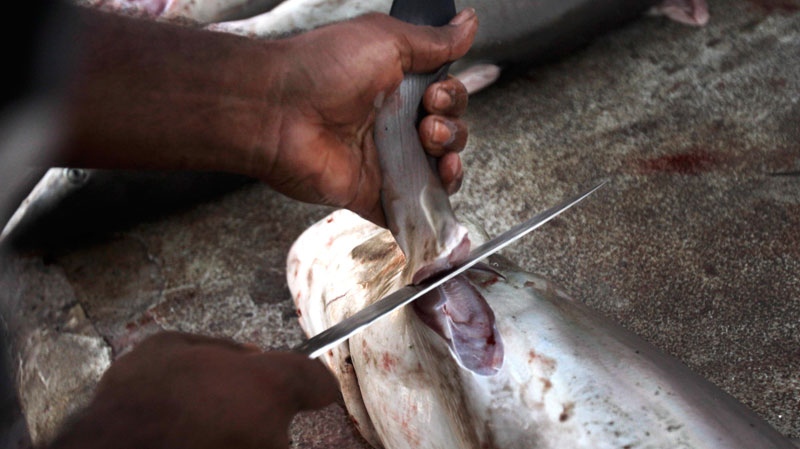 The Green Party deputy leader has introduced a private member's bill that would restrict the possession and distribution of shark fins in B.C.

Sonia Furstenau says sharks are critical to the health of ocean ecosystems but an estimated 73-million die every year due to shark finning.

Furstenau says Canada imported over 140,000 kilograms of shark fins last year alone and her legislation would make sure B.C. is not part of driving the global demand for what she describes as a “harmful and inhumane industry.”

"As a species that is slow to mature and that has relatively low rates of reproduction, their decline creates a ripple effect throughout our oceans," Furstenau said.

She also notes her bill comes five years after the Union of B.C. Municipalities passed a resolution calling on the provincial government to ban the sale, trade and distribution of shark fins.