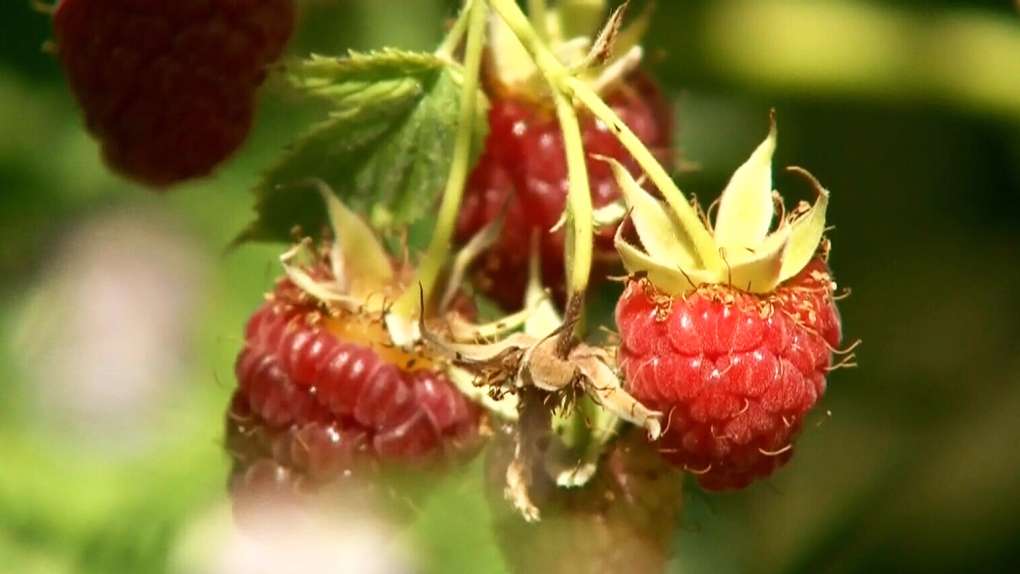 VICTORIA -- The B.C. government says its land matching program, linking farmers to landowners, has reached a milestone with more than 100 connections.

It says farmers in the province have used the program to grow crops and raise livestock on about 2,000 hectares over the past four years.

Agriculture Minister Lana Popham says in a statement the program helps farmers access land, keeping it in production, while adding a next generation of agriculture leaders.

Ninety per cent of the matches are in regions with high real estate prices, including Metro Vancouver, the Fraser Valley, Vancouver Island and the Okanagan.

The businesses farm a range of agricultural products such as sheep, flowers, berries, eggs, honey, mushrooms and more.

This report by The Canadian Press was first published Jan. 12, 2021.