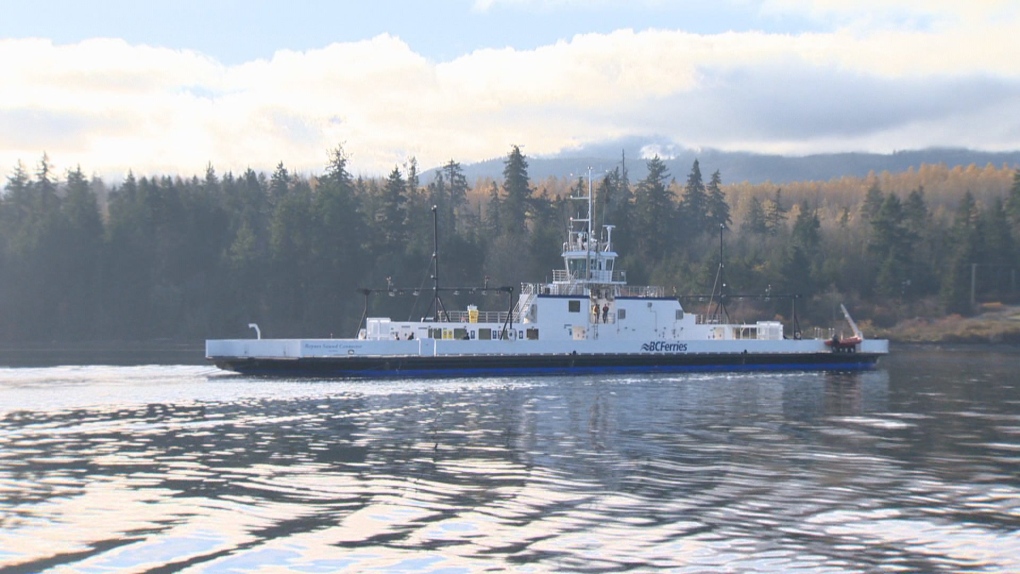 B.C.'s Transportation Minister says government funding will help offset the need for BC Ferries to reduce service along some routes.

VICTORIA -- A series of BC Ferries service cuts that were slated to impact coastal communities will no longer take effect, according to the B.C. government.

B.C. Minister of Transportation Claire Trevena announced Thursday that funding from the provincial government will halt recently announced service reductions to some shorter BC Ferries routes.

“Our priority is ensuring affordable, reliable ferry service is there for people in coastal communities as we carry out B.C.’s restart plan and prepare for our recovery,” said Trevena in a statement Thursday.

“I’m pleased the immediate, proposed service reductions will not proceed and the current routes will remain in place through the summer, meaning service will be there for people and coastal communities as we continue our restart plan.”

Just 24 hours earlier, Trevena told CFAX 1070 that she thought planned BC Ferries service cuts were “premature,” especially as the province was beginning to reopen its economy.

The COVID-19 pandemic has taken a toll on BC Ferries’ finances, as ridership dipped to record-breaking lows.

At the height of the pandemic, the ferry service was losing as much as $1 million per day. Meanwhile, overall earnings for BC Ferries’ 2020 fiscal year were down roughly 50 per cent compared to the same period last year.