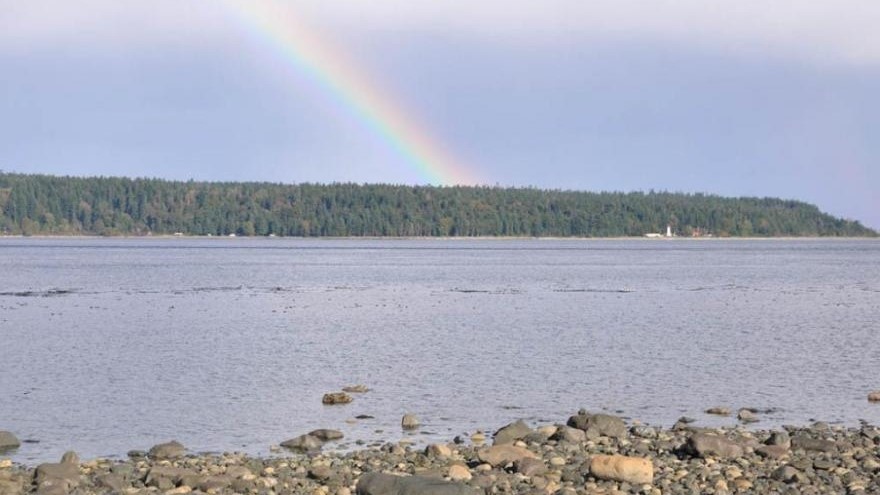 CAMPBELL RIVER, B.C. - A First Nation has signed an agreement that will return over 3,000 hectares of land after it has been in treaty negotiations for more than two decades.

The land on the east coast of Vancouver Island will be returned to the We Wai Kai Nation, which has about 1,150 members in the Campbell River and Quadra Island areas.

The land that is being returned under the incremental treaty agreement is on its territory around Campbell Lake.

Chief Brian Assu says the First Nation is building a forestry industry and owning and managing private land is important as it develops its economy.

The We Wai Kai and federal and provincial governments moved to the fifth stage of the six-stage treaty process last month.

The federal and provincial governments announced earlier this year that Aboriginal rights could not be extinguished or surrendered in the treaty process.

This report by The Canadian Press was first published on Sept. 20, 2019.