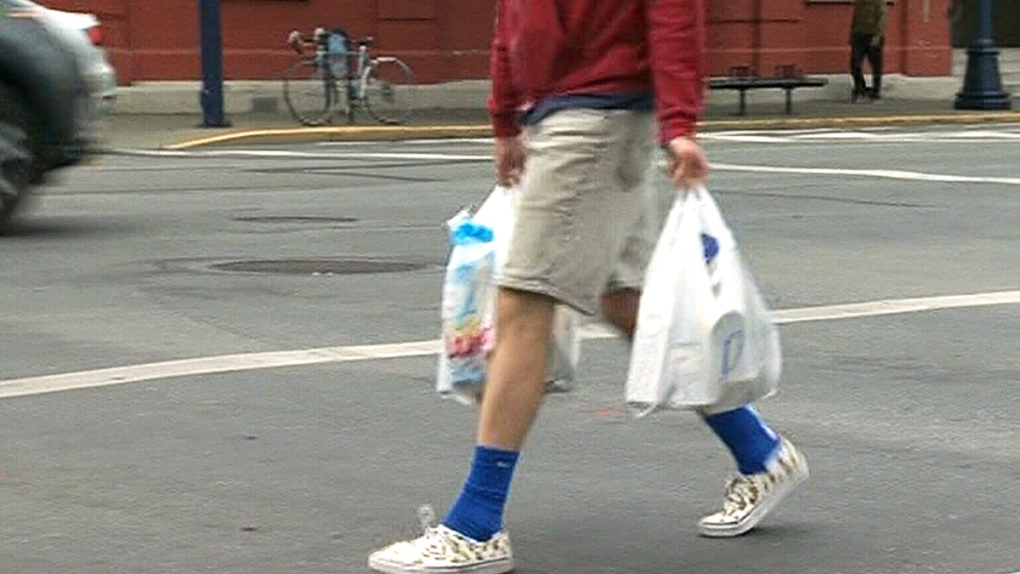 Due to a surprisingly high amount of public participation, the provincial government is extending its online survey on a possible province-wide ban on single-use plastics.

The survey, which first launched on July 25, proposes a range of new plastic regulations, including an outright ban on some types of plastic packaging, an improved recycling system for plastic products, possible deposit-refunds for plastic beverage containers like milk jugs, and financial support for development of alternative materials.

So far, nearly 25,000 British Columbians have responded to the survey, and more than 33,000 people have visited the website.

The survey was initially scheduled to close on Sept. 18, but has been extended to Sept. 30.

According to the province, the extra 12 days of public engagement are intended to allow more British Columbians to voice their opinions on the issue.

“We have all seen the striking images of animals and fish being caught up in everyday plastic waste like grocery bags or beer can loops that ensnare these beautiful creatures and it cannot continue," said George Heyman, Minister of Environment and Climate Change Strategy, back when the survey first launched in July.

"I look forward to hearing from people about how we can all play a part in reducing plastic pollution and plastics use overall.”

The province's plastic survey was released just weeks after the BC Supreme Court struck down Victoria's municipal bylaw that prohibited the use of single-use plastic bags in the city.

When the bylaw was quashed, Victoria Mayor Lisa Helps said she hoped that businesses would continue to forgo plastic bags and promised to bring the ban back to the city.

"Victorians care deeply about this issue and they told us that single-use plastic bags do not align with their values," Helps said in July.

"Businesses and residents have embraced the transition to reusable bags. It's been a tremendous success. We will continue our efforts to phase out single-use items."

The province's plastic survey can be found online here.