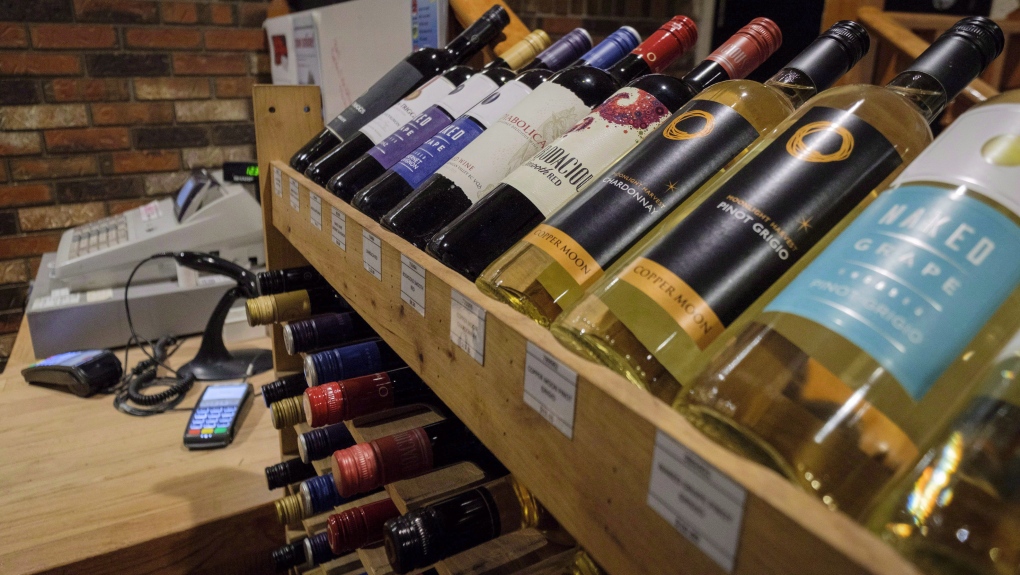 The province is also extending its temporary allowance for longer operating hours at liquor stores, wine stores and manufacturers.

VICTORIA -- Restaurants and pubs in British Columbia will be able to continue selling and delivering sealed alcoholic beverages to customers until November.

The B.C. government announced Monday it was extending its rules allowing the off-site sale and delivery of liquor from bars and restaurants past the original July 15 end date.

The off-sales allowance was first put in place to help pubs and restaurants struggling during the COVID-19 pandemic, and to help customers maintain physical distancing measures.

All sealed liquor sold by bars and restaurants must be accompanied by the sale of a meal. The rules will remain in effect until Oct. 31.

The province says the extension was part of a series of recommendations put forward by the province's Business Technical Advisory Panel, which consists of liquor and hospitality industry representatives.

The province is also extending its temporary allowance for longer operating hours at liquor stores, wine stores and manufacturers.

The initial authorization for longer liquor store hours was put in place in April and also set to expire July 15. The extended hours will remain in place until Aug. 31. Under the rule, alcohol retailers can operate between 7 a.m. and 11 p.m. daily.