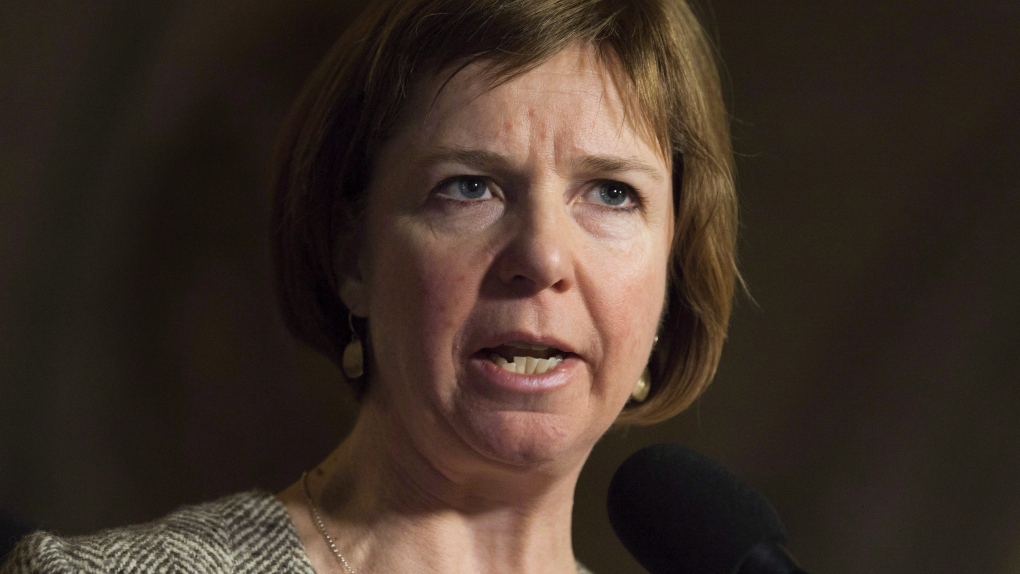 VICTORIA -- Expanded supports for local overdose response and awareness for people living in rural, remote and Indigenous communities have been announced by the B.C. government.

More than $1 million in grants will be provided to 23 rural, remote and Indigenous communities where substance use services can be limited and the illicit drug overdose crisis is magnified.

The Ministry of Mental Health and Addictions says in a news release data from January to October 2020 shows Indigenous people died from overdoses at a rate more than five times higher than other B.C. residents.

The B.C. Coroners Service reported a record number of illicit drug overdose deaths last year at 1,716 people, while February's overdose deaths at 155 was the largest number ever recorded for that month.

“People living in rural, remote and Indigenous communities are best equipped to address the overdose crisis on the ground in their communities,” Sheila Malcolmson, mental health and addictions minister, says in a statement.

This report by The Canadian Press was first published April 1, 2021.