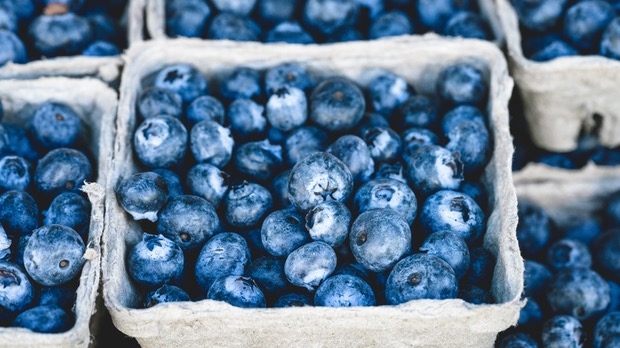 A seven-day trial conducted in Vancouver last month heard Harminder Grewal tried to talk the Baring family out of completing the sale in a conversation Gomery concludes was at least a warning, if not a threat. (File photo)

VANCOUVER - A “vindictive” and “malicious” decision by two British Columbia blueberry farmers to poison their fields rather than hand over the farm in a court-ordered sale has cost the two men almost $3 million.

A decision from B.C. Supreme Court Justice Geoffrey Gomery finds the damage to the farm in Langley by former owners Zora and Harminder Grewal was “pointless” and will be felt for more than a decade.

Gomery says in the decision that although the case against the brothers is circumstantial, there are “no other plausible candidates” who could have sprayed almost 24-hectares of healthy blueberries with chemicals, destroying the crop just as the farm changed hands.

The new owners, Malkiat and Satwant Baring, had purchased the property for $5.5-million in a foreclosure sale in June 2017 and, after an unsuccessful appeal by the Grewals, took over the farm a month later.

The decision says the damage to the crop was readily apparent on the afternoon the Barings took over the farm, despite an inspection just seven days earlier that found the productive bushes were almost ready for harvest.

Gomery has ordered the purchase price of the farm be cut by nearly $2.8 million and he set punitive damages of $150,000 to denounce the Grewals' misconduct “and give them their just desserts.”

A seven-day trial conducted in Vancouver last month heard Harminder Grewal tried to talk the Baring family out of completing the sale in a conversation Gomery concludes was at least a warning, if not a threat.

It says the Grewals deny saturating the fields with two herbicides, one of them known by the trade name Roundup, but they may have taken the step because they were “angry with the Barings and had a misconceived wish to punish them.”

Gomery rejected the Baring's request that because the misconduct occurred while they owned the farm but did not have possession, the Grewals should remain liable for the entire amount, even if the brothers declare bankruptcy.

“The defendants' misconduct did not constitute fraud, embezzlement, or misappropriation,” Gomery says, noting those are key issues when deciding if the Grewals could face such a declaration under Canada's bankruptcy act.

Grewal also rejected the Baring's request for special costs, but ruled that their legal costs should be paid by the Grewals.

This report by The Canadian Press was first published Nov. 19, 2019.