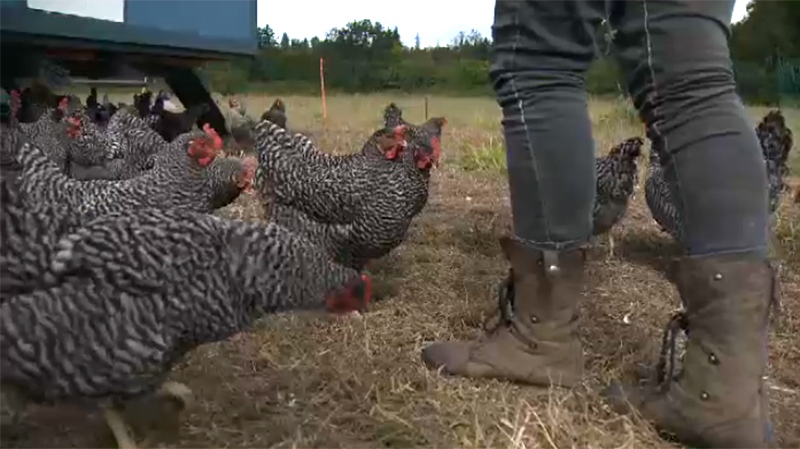 A farm in Central Saanich that once hosted a live-work program for homeless people has been purchased by the province for a similar purpose.

Woodwynn Farms was purchased through B.C. Housing and will once again provide services for Greater Victoria's most vulnerable population as a therapeutic recovery community, the province said in a news release Wednesday.

Instead, those already living in supportive housing in the Capital Region will be able to work on the farm as part of therapeutic care.

BC Housing will employ a farm manager who will oversee the operation. The province says it will benefit those working there by providing them with job training, employment and income as well as social inclusion and increased self-worth.

The society that previously operated Woodwynn Farms shut it down after the Agricultural Land Commission denied a request to build temporary housing for up to 40 people on the property. Four people already living there at the time were transitioned into other housing.

A long-term plan for the farm will now be hammered out between BC Housing, the Ministry of Mental Health and Addictions, and the District of Central Saanich.

The purchase cost the province $6.9-million.