B.C. broke energy records for both summer and winter in 2021: BC Hydro 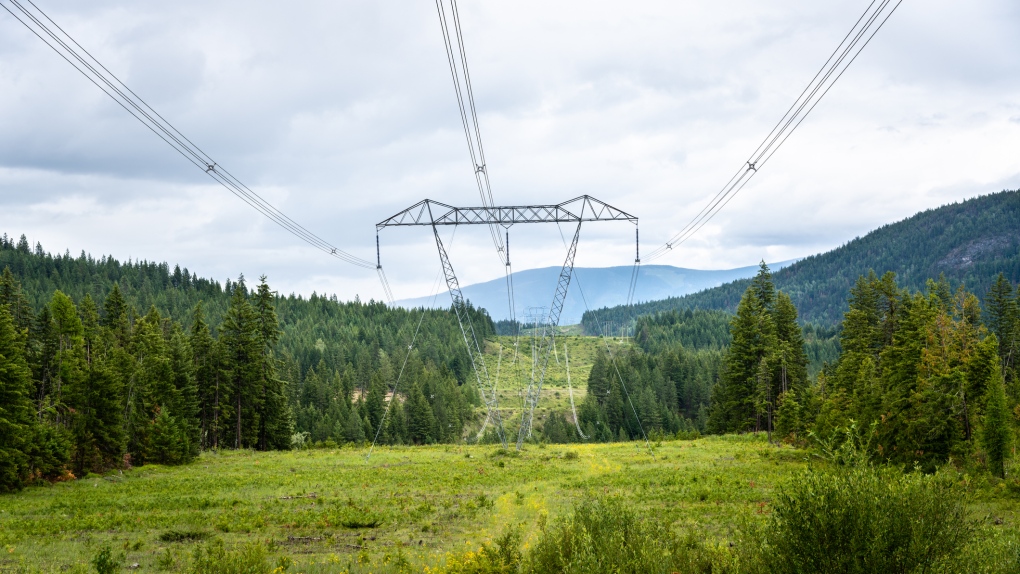 A powerline is pictured in British Columbia: (iStock)

BC Hydro says that energy use saw record-high peaks in both the summer and winter of last year.

Extreme weather conditions are the main cause of the historic energy usage, and it’s a trend BC Hydro expects to continue in the years to come.

Deadly summer heatwaves caused many British Columbians to turn to cooling methods, such as air conditioners, with BC Hydro recording an all-time summer peak of 8,568 megawatts on June 28.

The energy provider says that record was more than 600 megawatts higher than the previous single-day record.

Meanwhile, BC Hydro saw a record-breaking wintertime energy usage of 10,787 megawatts on Dec. 27, when snowfall and below-seasonal cold were affecting the province.

"We use peak loads to describe the electricity demand in the province during the highest load hour of each day," said Kyle Donaldson, BC Hydro spokesperson, in a release Friday.

"With the heat dome in the summer and the sustained cold temperatures in December, we saw more record-breaking hours on more days last year than any other single year," he said.

The energy provider adds that over the past five years, peak energy use records have been broken five times.

Despite BC Hydro predicting higher energy demands in the province, the company says it's more than ready to meet B.C.'s needs.

BC Hydro says it generates surplus electricity, and it has more than enough until about 2030.

Until then, it's planning to meet future demand "through a combination of energy conservation and the development of (energy) generation resources."

BC Hydro is still encouraging British Columbians to turn away from energy sources that use greenhouse gases. It's encouraging a switch to electric vehicles, or the use of heat pumps in homes, which can both heat and cool spaces.

Despite BC Hydro's confidence in its power supply, recent surveys conducted by the energy company found that 76 per cent of British Columbians were concerned about the reliability of electricity due to climate change.

Johnny Depp was back on the witness stand Wednesday in his libel suit against ex-wife Amber Heard.

Russia's invasion of Ukraine may have marked the start of "a third world war," and Russian President Vladimir Putin must be defeated "as soon as possible" if the world wants to preserve civilization, said billionaire and philanthropist George Soros.