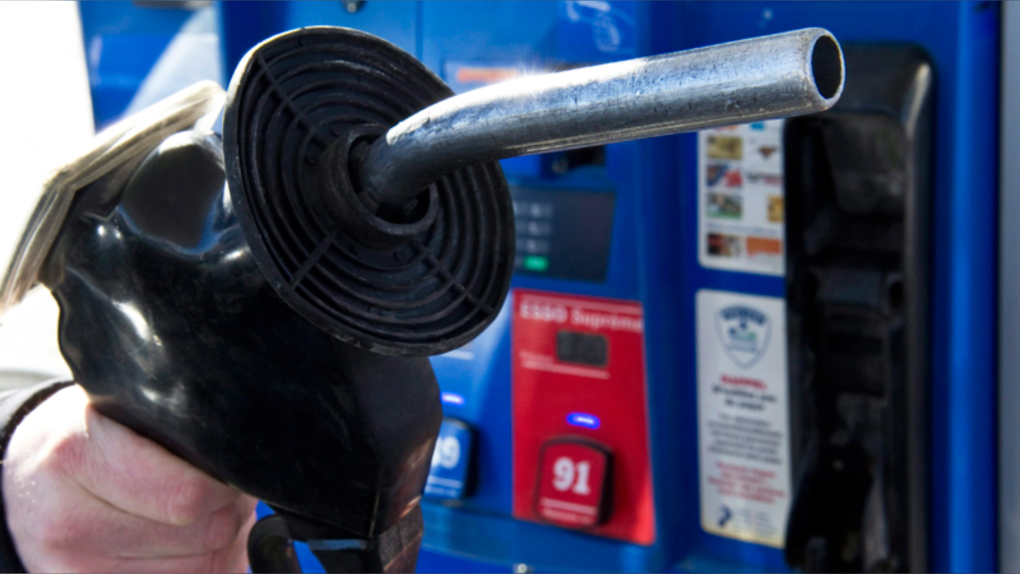 The province passed the Fuel Price Transparency Act in November after an investigation by the BC Utilities Commission found British Columbians were paying an inexplicable premium on gasoline compared to other regions. (Paul Chiasson / THE CANADIAN PRESS)

VICTORIA -- The B.C. government is expanding its fight against price gouging at the province's fuel pumps by targeting the wholesale market, including fuel buyers, importers, distributors and storage companies.

"For many years B.C. drivers have felt like they’ve been gouged when they went to the pump to fill up," Ralston said in a news conference Friday.

The province passed the Fuel Price Transparency Act in November after an investigation by the BC Utilities Commission found British Columbians were paying an inexplicable premium on gasoline compared to other regions.

The inquiry found the high price of fuel in B.C. was not attributable to normal market forces, indicating a lack of competition and price gouging were likely to blame for an estimated 13-cent-per-litre markup.

Following the inquiry, the province announced that it would force oil and gas companies and retailers to regularly report how fuel prices in B.C. are set.

Those regular reporting rules will now apply to the wholesale market, including those companies that buy, import, store and distribute gasoline and diesel destined for retail gas stations.

Ralston said companies will be required to regularly submit data on import volumes, bulk sales and storage capacity starting in October. The first set of data will be publicly available, he said, likely in November.

"The days of setting your prices in total secrecy are over," Ralston said.

The energy minister said the government is not planning to regulate fuel prices directly – at least not yet.

The government has said for months that the industry's fuel price markup is costing British Columbians an extra $490 million a year at the fuel pump, which the energy minister restated Friday.

B.C. Premier John Horgan formally asked the utilities commission to investigate gas prices last May, when the per-litre price for regular gasoline was around $1.70 in Metro Vancouver and on Vancouver Island.