B.C. brewery phasing out growlers because of quality concerns 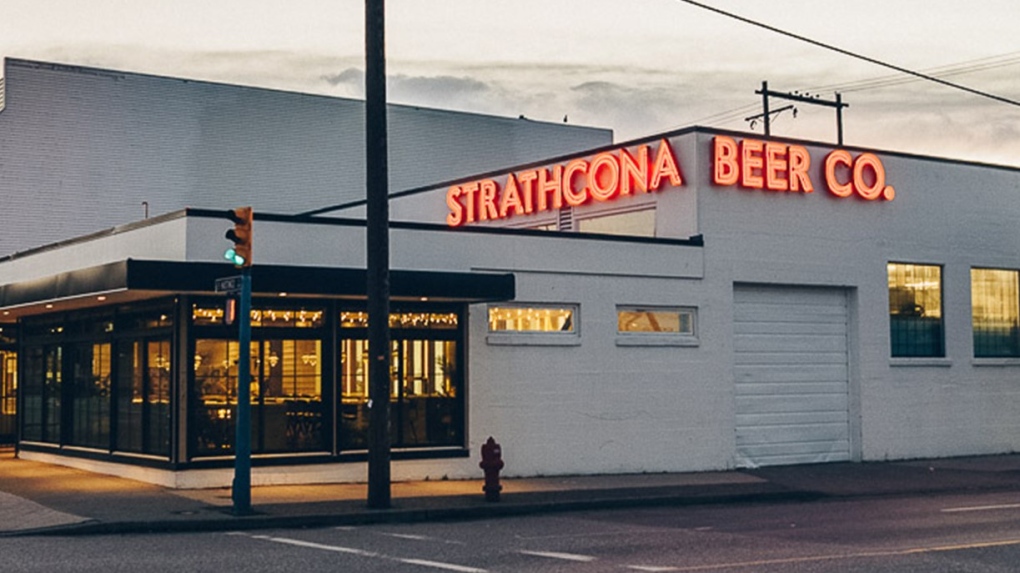 VANCOUVER - Starting in January, bulk beer buyers will have to carry out cans if they want to bring home a pilsner or pale ale from one East Vancouver brewery.

Strathcona Beer Company on Hastings Street announced in a Facebook post earlier this week that it plans to permanently stop filling growlers early next year.

In the post, the company said it has been considering phasing out the 64-ounce refillable glass jugs from its offerings for a while.

"Despite the decent revenue stream and all that, we simply do not want to continue to sell our beer in a package that does not preserve the freshness and quality of our product," the company wrote.

The post cites chipped and dirty growlers, lids that don't seal properly and the belief that beer goes flat too quickly in a growler as examples of the quality problem growlers present.

In place of growler fills, the company says all of its "to go" brews can be purchased in either four- or six-packs of cans, which are better at limiting oxygen exposure for the beer inside.

Responses to the post have been mixed, with some users agreeing with the brewery's decision and others criticizing it for a lack of sustainability. Part of the appeal of growlers is that they are reusable, while cans and bottles are not.

Strathcona Beer Company says anyone who brings a Strathcona-branded growler to the brewery for recycling during the transition period will receive a $5 credit toward canned products.