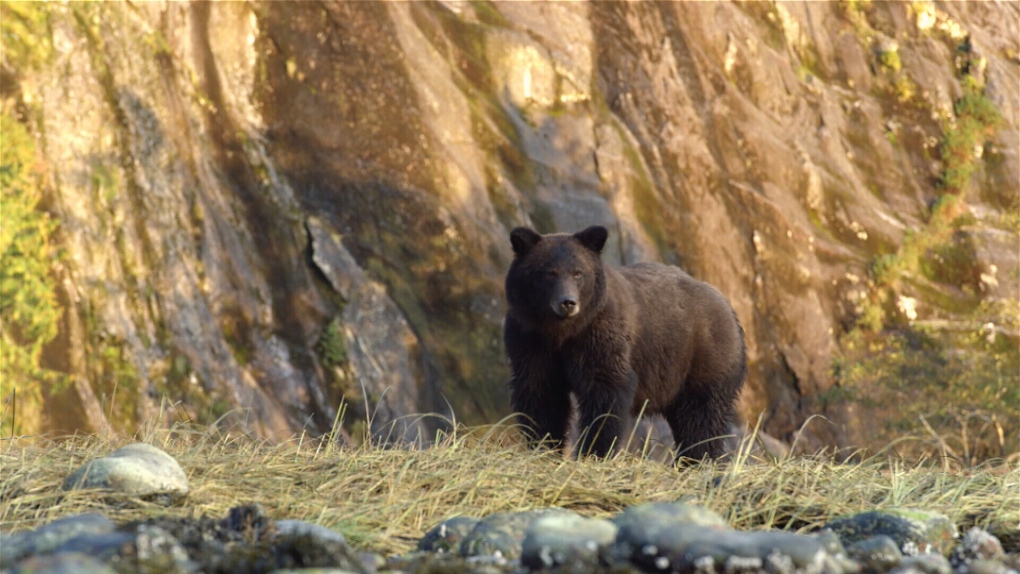 Bear encounters have reached historic highs in B.C., prompting the province's conservation service to warn residents to lock up garbage and other animal attractants.

In the past two months, reports of human conflicts with grizzly bears more than doubled the eight-year average for April and May, according to B.C. Conservation Officer Service (COS) deputy chief Chris Doyle.

"In April and May, bear calls to the COS [report] line have totalled 3,826 calls for black bears as of yesterday and 182 calls for grizzly bears," Doyle said Thursday.

The eight-year average for the same two-month period is 2,400 black bear calls and 82 grizzly calls.

"I believe the call volume for May is the highest ever for May," Doyle said. "It's possible that the cold, dry spring has led to poor availability of new growth for bears to eat as they emerge from the den," he added.

"It's important that people in communities manage the non-natural food sources such as garbage, fruit trees, bird feeders, barbecues."

Complaints of cougar encounters are also on the rise though the conservation service did not have specific numbers Thursday.

"We continue to have cougar conflicts in various parts of the province," Doyle said, noting that Vancouver Island continues to be a region of particular concern for cougar encounters.