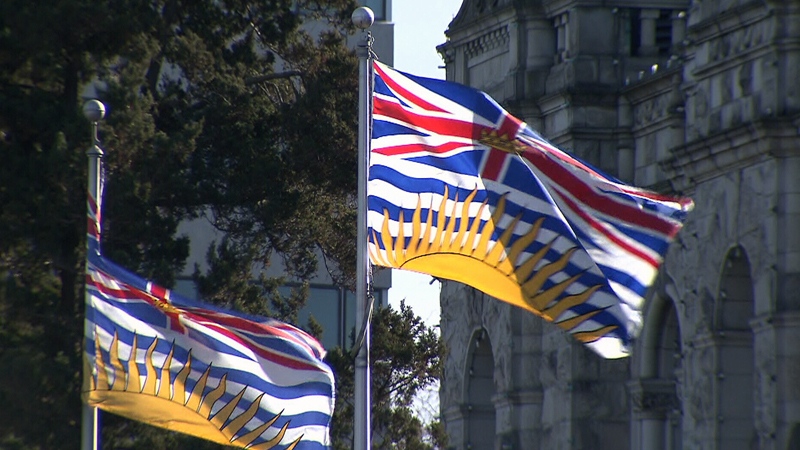 Carol Bellringer's audit made nine recommendations including that a framework be put in place to govern financial practices, the establishment of a travel policy and that clear guidance be set on what work-related clothing would be paid for. (CTV News)

Carol Bellringer said Thursday her audit found weaknesses and gaps in expense policies in the offices of the legislature's clerk, sergeant-at-arms and Speaker.

“These expenses included staff travel, gifts and clothing,” she said during a telephone news conference. “For example, we found that travel expenses were frequently made without clear documentation to support the purpose of that travel.”

She said some expenses were made without the appropriate approval or a documented business purpose.

“Probably the biggest surprise with the whole audit was just how often things were not getting approved,” Bellringer said. “I know that sounds somewhat bureaucratic, but it's really uncommon in an organization for things to not just naturally go up the ladder.”

Bellringer's audit made nine recommendations including that a framework be put in place to govern financial practices, the establishment of a travel policy and that clear guidance be set on what work-related clothing would be paid for.

Plecas couldn't immediately be reached for comment on the auditor's report.

The legislature's all-party management committee appointed Beverley McLachlin, the former chief justice of the Supreme Court of Canada, to investigate overspending allegations against James and Lenz.

In a report released in May, McLachlin concluded James improperly claimed benefits and used legislature property for personal reasons.

James said in a statement after his departure was announced that he had “been publicly ridiculed and vilified.”

He said his family has been hurt by the accusations.

“In an effort to put an end to that, I have decided to retire, and reach a settlement with the legislative assembly,” his statement said.

McLachlin cleared Lenz of wrongdoing but he remains on paid administrative leave.

Lenz told a news conference after the report was released that he wanted to be reinstated but was told he was still the subject of a police investigation.

“I am confident there will be no findings of wrongdoing,” he said.

This report by The Canadian Press was first published on Sept. 19, 2019.