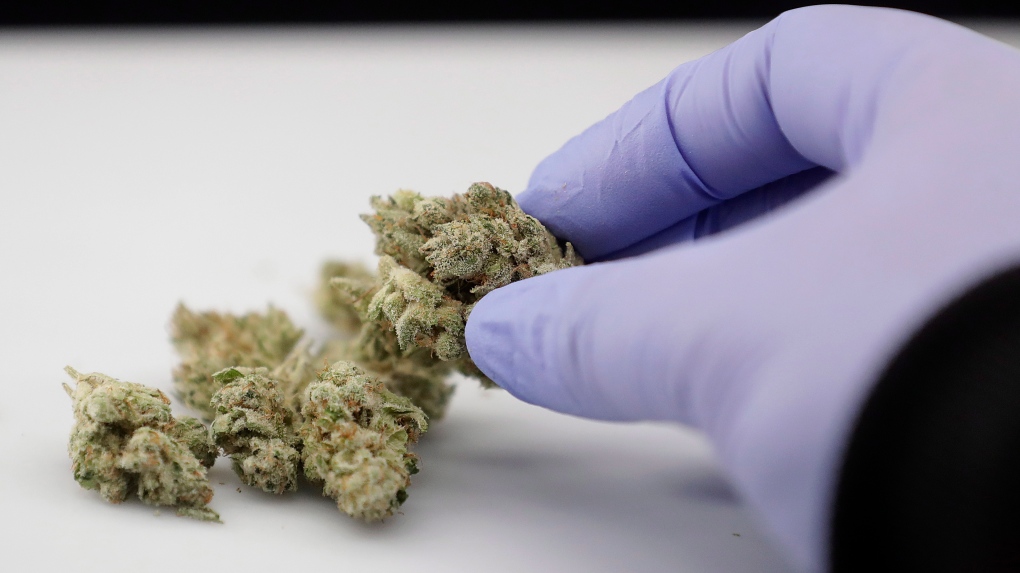 Recreational cannabis sales are one step closer to reaching Victoria’s storefronts as one prospective retailer says it has now earned provincial approval to operate.

The Original Farm retailer says the province has approved its application to open two stores at 1402 Douglas St. and 3055A Scott St.

But before the stores can open their doors, the city will have to approve business licences and any development permits that may be required.

The Original Farm stores were among five outlets recommended to the province by city staff and council last week.

The other stores include Clarity Cannabis, with prospective locations at 851 Johnson St. and 603 Gorge Rd. East, and Cloud Nine Collective at 778 Fort St.

There is no indication yet when the Original Farm stores would open if ultimately licensed by the city.