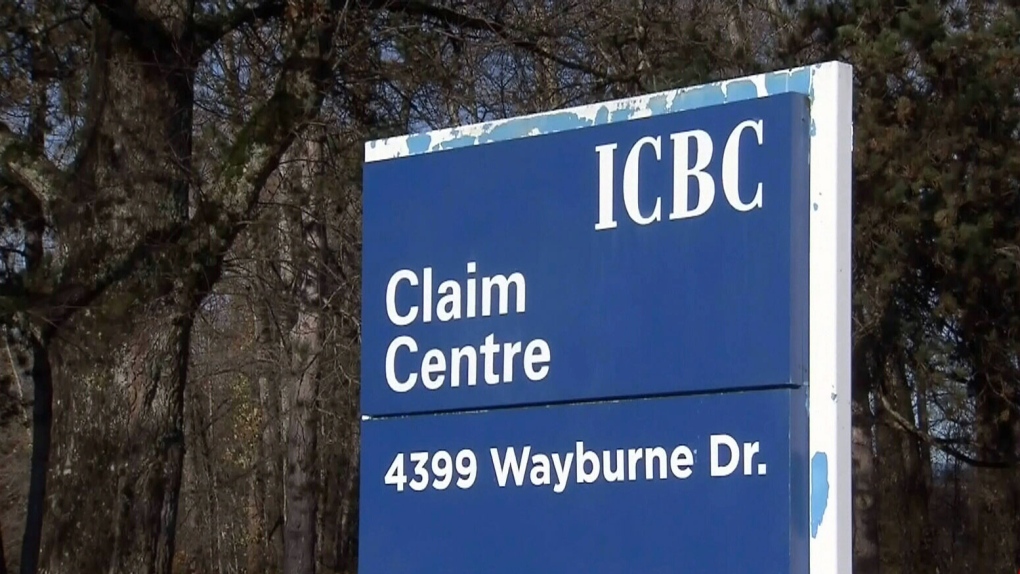 The March 2 judgment set back the province's plan to divert certain injury claims away from litigation in court in a move officials said would save money for auto insurance ratepayers and the Insurance Corporation of B.C.

Chief Justice Christopher Hinkson declared parts of the amended Civil Resolution Tribunal Act unconstitutional, meaning the tribunal can neither decide whether an injury is minor, nor settle claims up to $50,000.

Hinkson also found that a section of the act requiring courts to dismiss such claims so they could instead proceed to the tribunal did not apply.

When B.C. gave the tribunal jurisdiction over such matters starting in April 2019, the aim was to allow injured people to use the tribunal to resolve “lower-value disputes in a timely and fair manner,” Eby said in a statement.

The Trial Lawyers Association of B.C. sued the province over the changes, arguing they denied injured people their constitutional right to go to court.

Hinkson's written decision shows the plaintiffs argued the amended legislation afforded the civil tribunal an unconstitutional judicial role that was “historically within the exclusive jurisdiction of the superior courts.”

In applying for partial stay, Eby said the province is seeking to allow the tribunal to resolve disputes that occurred after April 1, 2019 and were moving through the tribunal's process at the time of Hinkson's decision.

Those claims have been on hold and the partial stay, if granted, would also allow new claimants to opt for the tribunal rather than court, he said.

The decision does not affect the tribunal's upcoming jurisdiction over enhanced care benefits, reductions in ICBC rates effective May 1, or rebates for ratepayers after cost savings from fewer crashes during the COVID-19 pandemic, Eby added.

The Civil Resolution Tribunal can still decide whether a person is entitled to accident benefits under the Insurance (Vehicle) Act, as well as claims in motor vehicle accident disputes for damages up to $5,000.

This report by The Canadian Press was first published April 2, 2021.