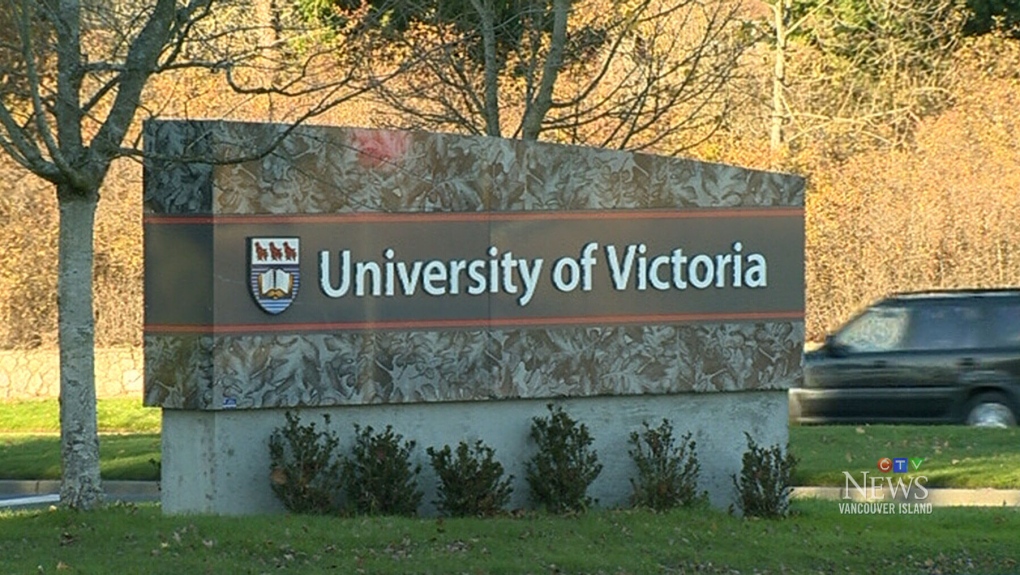 VICTORIA -- The B.C. government will contribute $13 million towards the construction of the new National Centre for Indigenous Laws at the University of Victoria.

The province announced the funding Thursday, adding to the $9.1 million the federal government committed to the project last summer.

The Law Foundation of BC has committed another $5 million to establishing the centre, which will be home to the country's first joint degree in Canadian Common Law and Indigenous Legal Orders, as well as an Indigenous law research unit.

"When the Declaration on the Rights of Indigenous Peoples Act passed unanimously in the B.C. legislature in 2019, we voted for systemic change,” said Melanie Mark, Minister of Advanced Education, in a statement Thursday.

“This new space is being designed to allow for the unique ways in which Indigenous laws have been and are being practised — incorporating ceremony and oral traditions — all within a culturally relevant space and expected to meet LEED Gold standards. This is a historic step toward reconciliation and will be a positive legacy for social, economic and environmental justice.”

The new centre will be constructed as an addition onto the current UVic law building.

B.C. Indigenous Relations and Reconciliation Minister Scott Fraser called the province's funding announcement "another example of how B.C. continues to advance reconciliation with Indigenous peoples in a meaningful way."

“Education is key to reconciliation," Fraser added. "Through this knowledge, we must come to understand the past and can work together to support healing to make a real difference in the lives of Indigenous families and everyone in B.C.”

“The National Centre for Indigenous Laws will be home to the first Indigenous law program in the world to combine the intensive study of both Indigenous and non-Indigenous law, and will help Canada build a new nation-to-nation relationship based on the recognition – and renaissance – of Indigenous legal traditions,” said UVIC president and vice-chancellor Jamie Cassels.

“We are grateful to the provincial and federal governments that helped establish this unique Indigenous law program at UVic and to the Law Foundation of BC for its generous donations today.”