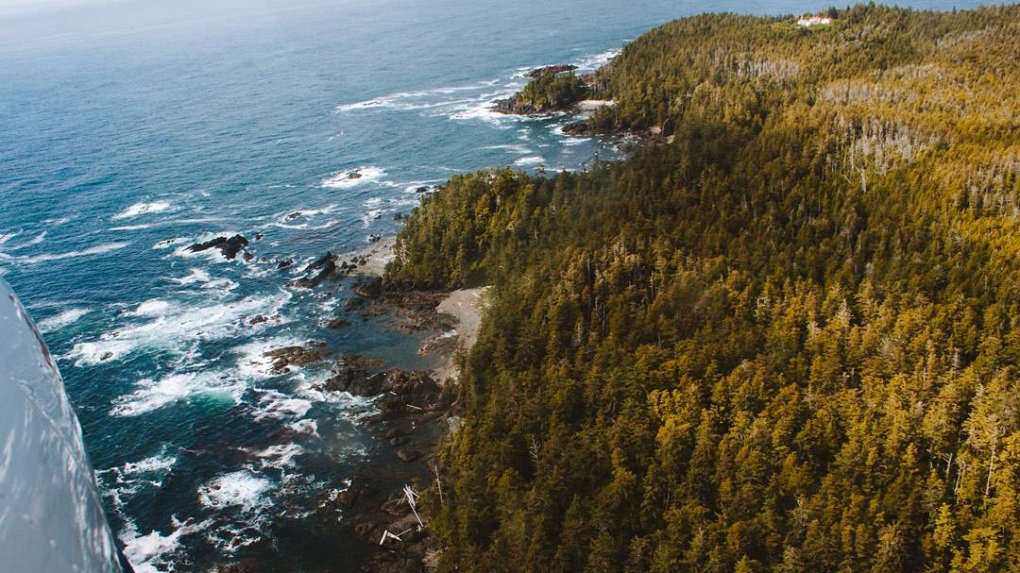 Cape Scott Park in Northern Vancouver Island is shown. More than 76 hectares of land was added to the park in 2020: (BC Parks/@sarahetoile Instagram)

VICTORIA -- Hundreds of hectares of land have now been added to B.C. provincial parks and protected lands, the province announced Wednesday.

Land for 16 provincial parks and two protected areas was acquired in 2020, ranging from hiking plains in the Interior to scenic islands along the coast.

The islands, located just off Quadra Island, are popular among kayakers and outdoor enthusiasts, and is a place of significant cultural history.

“The trail was heavily used by Indigenous peoples long before the park was established,” said the province in a release Wednesday. “The area, studied by archeological researchers, is also home to culturally constructed clam gardens that provided food for coastal communities.”