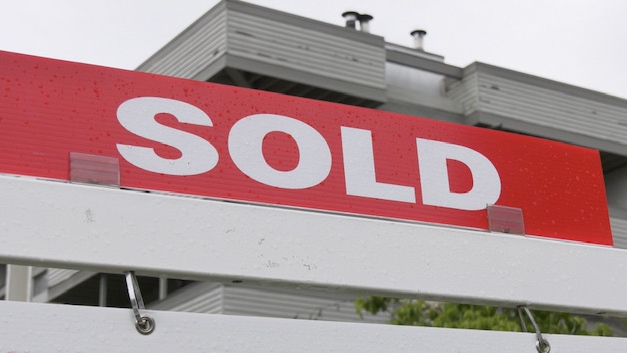 The average price of a home sold in Greater Victoria in January was a record-setting $1.2 million.

VICTORIA -- Average single-family home prices in Greater Victoria rocketed to new heights in 2021, partly due to a surge in luxury home sales.

The median price of a single-family home in Greater Victoria last month was $975,000, says the VERB.

Part of the reason why average home prices broke records last month is because so many luxury homes were sold.

Across the board, more properties were sold last month than during the same time period in 2020.

Meanwhile, condo sales also soared this year, with 216 sold, up from 118 last year, or approximately 83.1 per cent more.

Langlois says that demand for properties in Greater Victoria remains hot during the pandemic, partly due to current low interest rates. However, low inventory continues to be a challenge for the local real estate market.

"This continuing demand, coupled with our record-low inventory, has resulted in competition for desirable properties," he said.

"The competition for sparse inventory has pushed both pricing and activity up and has created the very fast-paced market that we've been experiencing for the past several months."