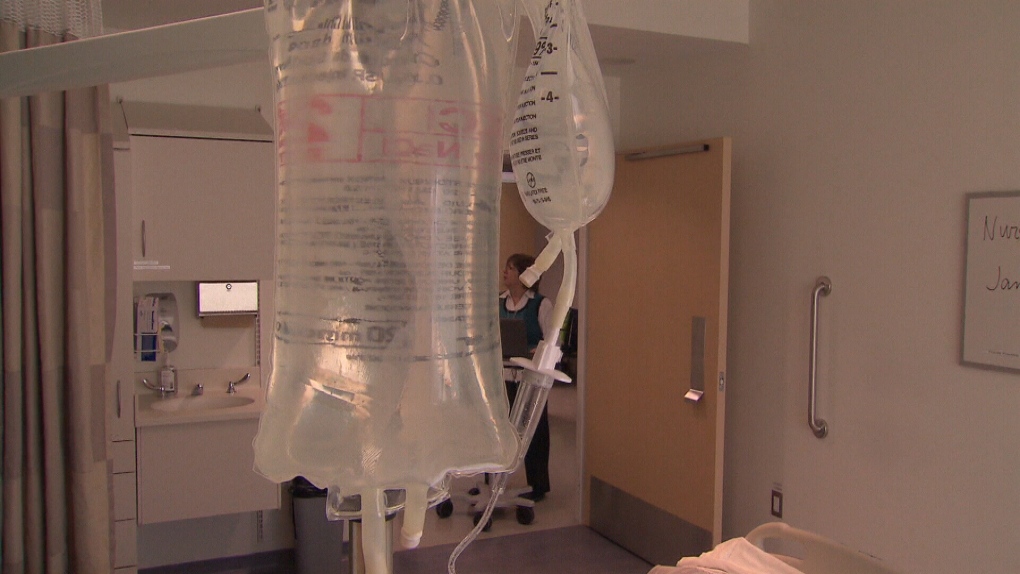 A review by Island Health shows the majority of medically assisted deaths on the island are happening in homes.

Dr. David Robertson, who is the executive lead with Island Health’s medical assistance in dying (MAiD), says B.C. has been at the forefront of the assisted dying movement since Sue Rodriguez died 15 to 20 years ago.

“We also think that it’s possible that the people on the island, many of them, move here to retire and it seems sensible to us to think that someone who is willing to make that sort of decision about their life might also want degreeable authority over the manner of their dying,” said Robertson.

“People were a little bit reluctant at first, little bit unsure of what this would look like,” said Dr. Stephanie Green, a MAiD assessor and provider. “I’d like to see a bit of normalization around this as an end of life option and hopefully people will become more comfortable with it.”

Island Health says it is looking at reasons why more doctors aren’t signing up.