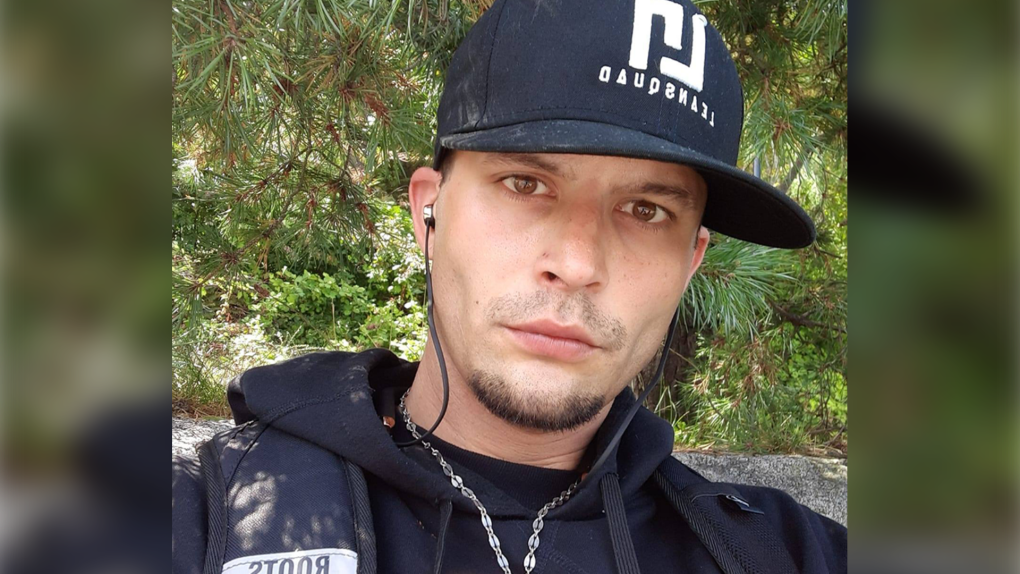 Victoria police are searching for Chadwick Wsiaki who is wanted on Canada-wide warrants and is believed to be armed and in the Victoria area: (Victoria police)

Victoria police say a man who was wanted on Canada-wide warrants, Chadwick Wsiaki, was arrested in Victoria shortly after a public alert was issued.

Police say tips from the community helped lead to his arrest at Hollywood Park Monday evening, where he was found wearing a disguise.

Victoria police are on the lookout for a man who is wanted on Canada-wide warrants and who may currently be in local parks where homeless encampments are set up.

Police say that Chadwick Wsiaki, 35, is wanted in connection to a variety of alleged crimes, including two assaults with weapons.

One of the assaults occurred in Stadacona Park on Sunday, Oct. 4. In that incident, Wsiaki allegedly assaulted a woman before brandishing a machete.

Wsiaki is described as a white man who stands approximately 6' tall with a slim build. He has short dark brown hair, brown eyes, and a short brown beard on his chin. Police say he often wears a black baseball cap and has the words “stay strong” tattooed in a cursive style on his right forearm.

Anyone who sees Wsiaki is asked to call 911 immediately. Police say he should not be approached and is believed to be armed.