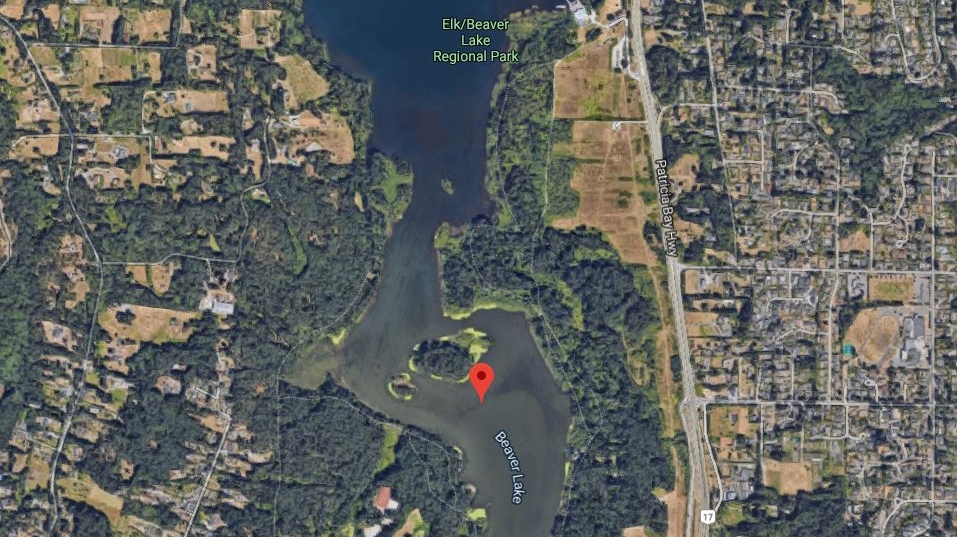 The Capital Regional District and Island Health have issued a water quality warning for Beaver Lake, less than one week after the last advisory for the area was lifted.

According to an announcement by the CRD on Tuesday, water samples from the Beaver Beach area of Beaver Lake have shown high levels of bacteria. As a precaution, the CRD is recommending that people and their pets avoid entering the water of Beaver Beach as the bacteria could be harmful to swimmers.

The warning comes six days after the CRD lifted a blue-green algae alert for Beaver Lake. Meanwhile, a bacteria warning is still in effect for the Eagle Beach section of neighboring Elk Lake.

The CRD recommends that people avoid swimming in that stretch of the regional park until the advisory is lifted.

The CRD parks and environment committee has recommended the board install two oxygenators in Elk and Beaver lakes to control the bacteria and algae.

The board will follow the recommendation only if it’s able to secure 50 per cent of the funding from the federal and provincial governments.

“The lake is the responsibility of all levels of government,” said CRD board chair Colin Plant.

“The surface is regulated by Transport Canada, the water and the bed of the lake is the jurisdiction of the province and the perimeter, the park [are] in the CRD."

The two oxygenators would cost an estimated $1.4 million to purchase and as much as $150,000 annually to operate.

The board would like to have them in operation by 2020.

A blue-green algae alert at Prior Lake in Thetis Lake Regional Park remains effect, according to officials.

Updates on the advisories can be found here.