Another school in Duncan closed due to suspicious fire 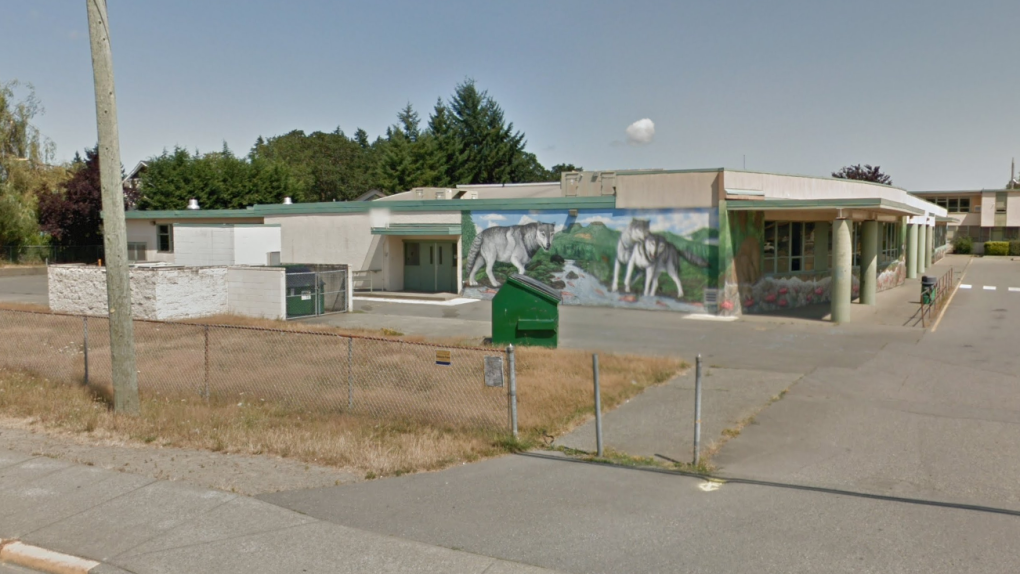 The fire was discovered near École Mount Prevost on Somenos Road in Duncan.

VICTORIA -- A second suspicious fire in the Cowichan Valley area cancelled classes at an elementary school on Friday.

The fire was discovered near École Mount Prevost in Duncan around 7:10 a.m. by a neighbour of the school.

The flames were quickly extinguished by the North Cowichan Fire Department and Mounties.

The North Cowichan/Duncan RCMP and specialized fire investigators are now looking into the incident.

It's the second time this week that a suspicious fire closed a school in Duncan. On Monday, all classes at Drinkwater Elementary were cancelled for the day after a fire filled the building’s halls and classrooms with smoke.

Police say that due to similarities in both events, investigators are looking to determine how the fires were started, why they were lit, and who may be responsible.

"We are relieved that there were no injuries to students, staff, or first responders from these fires, and that the fires were contained quickly," said Staff-Sgt. Chris Swain of the North Cowichan/Duncan RCMP. "Investigations like this with our partners highlight the good work that so many people do to keep the community safe."

The Cowichan Valley School District and other local fire departments are also collecting information on both fires.

"We're very grateful to both the North Cowichan Fire Department and the North Cowichan/Duncan RCMP for the swift response to the fires and their subsequent investigations," said Candace Spilsbury, chair of the Board of Education for the Cowichan Valley School District.

"The disruption to our classes at both these schools, especially during this global pandemic, has added a level of complexity to the lives of students and staff that is truly unnecessary," she said.