Another COVID-19 case linked to outbreak at Nanaimo hospital 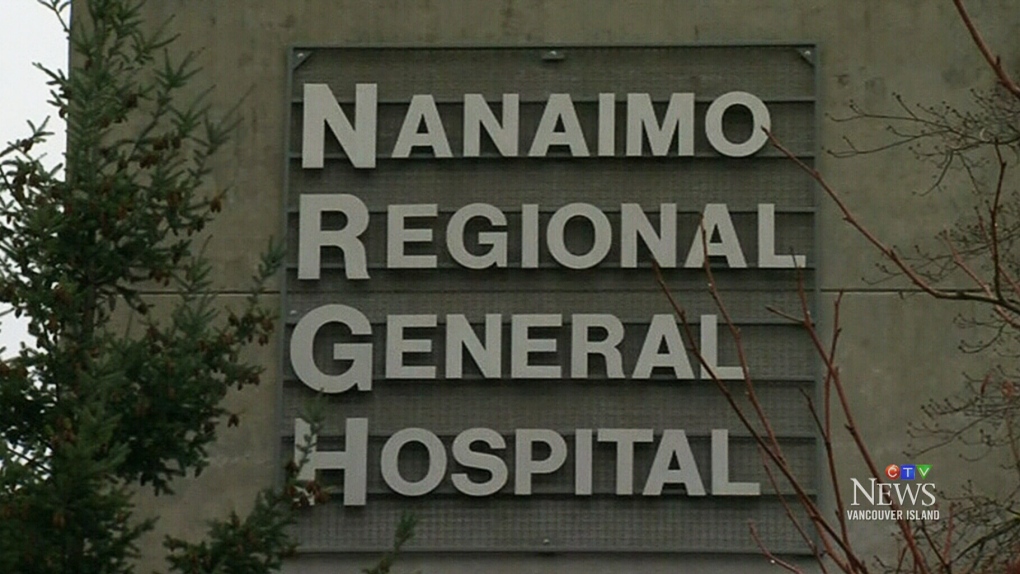 The outbreak was first declared on April 14: (CTV News)

VICTORIA -- Island Health says that another COVID-19 case that is linked to an outbreak of the virus at Nanaimo Regional General Hospital (NRGH) has been identified.

The health authority says the case was identified through contact tracing and is believed to have been transmitted before the outbreak was declared at the hospital's high intensity rehab unit on April 14.

"This additional case is not the result of new or ongoing transmission (in) the unit," said Island Health in a release Monday.

The new case brings the total number of cases linked to the outbreak to five. All of the cases were identified in patients.

Island Health says that more than 80 COVID-19 tests have been completed by patients and staff at the hospital, all of which produced negative results.

"The outbreak remains limited to the high intensity rehab unit and no other areas of the hospital are currently affected," said Island Health. "The hospital is still a safe place and people should not avoid seeking emergency care if they require it."

NRGH has temporarily suspended all new admissions and transfers from the high intensity rehab unit. Staff movement between the unit and other areas of the hospital has also been limited during the outbreak.

Island Health says all other services at the hospital remain open and continue to operate as usual.