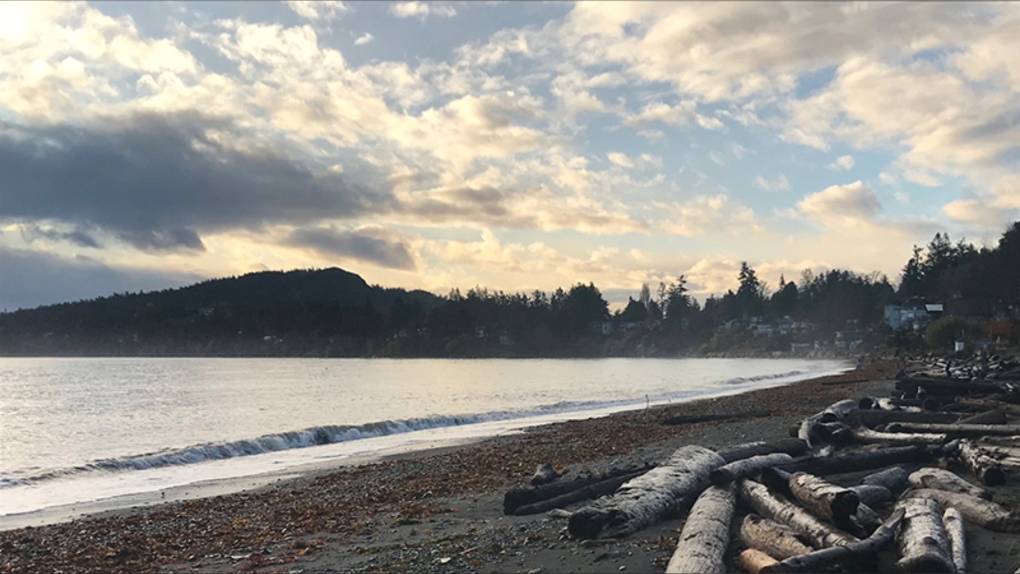 The discovery was made Monday in the 5100-block of Cordova Bay Road, near Cordova Bay beach. (File photo)

The discovery was made Monday in the 5100-block of Cordova Bay Road, under a boulevard next to the roadway.

The site is near a large development project but is outside of the area covered by a provincial heritage excavation permit, according to police.

Representatives from the the Tsawout and Songhees Nations have been at the excavation site as part of the project’s construction, according to police.

Interestingly, police said Tuesday that the person whose remains were found “likely died from something other than natural causes.”

Police consulted with the University of Victoria and the on-site archaeological contractor to determine the remains were ancestral and “not of recent origin,” police said.

The excavation of the site will continue under the supervision of the local First Nations representatives.

This is the second time in a month that ancestral remains have been found in the Victoria area.