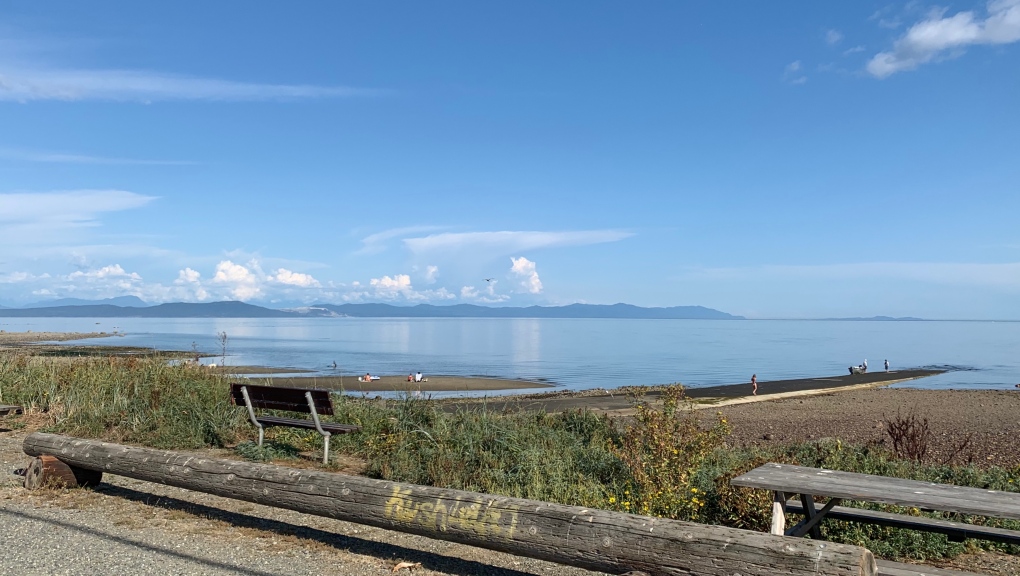 VICTORIA -- Residents are being warned to stay indoors Monday after the province issued an air quality advisory for the Comox Valley.

The B.C. Ministry of Environment and Climate Change Strategy says people with medical issues such as heart or lung disease, as well as pregnant women, the elderly and infants, should stay inside and limit strenuous exercise.

The advisory was issued over the weekend and extended on Monday due to high concentrations of fine particulate matter in the air.

The province says the advisory will remain in place until a new weather system comes through the region.

The highest concentrations of the particulate matter are found around busy roads and neighbourhoods with residential wood burning.

The ministry says residents should stay indoors with windows closed and, if possible, air conditioning on. Residents are also advised to avoid using wood-burning stoves or fireplaces and avoid idling vehicles.