A long-standing Victoria restaurant has closed its doors after 35 years in business.

The Boston Pizza at the corner of Hillside Avenue and Blanshard Street is closing amid the fifth wave of the pandemic, and after two years of pandemic restrictions.

"It's a very sad day," said owner Jeremy Dewey on Monday. "It's been very emotional."

"I've been here for 35 years," he said. "I started as a server and worked my way up to ownership." 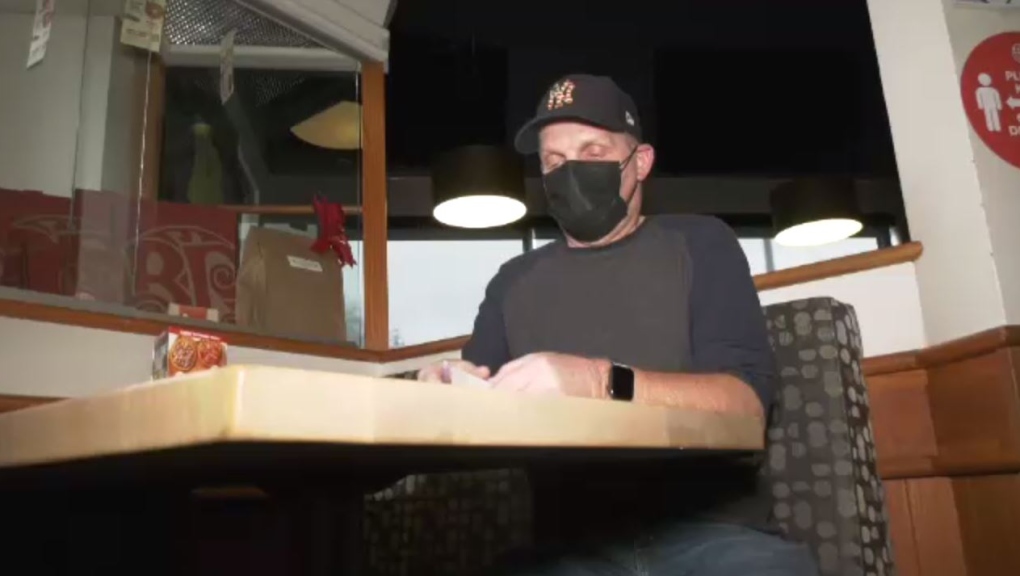 Reduced sales, staff shortages, increased food and labour costs, and Dewey's mental health are all reasons why the location has shut its doors.

The recent surge of COVID-19 cases has also taken a toll on the business.

"One of the reasons we decided (to close) now was because I had less than half of the staff that was required to run the restaurant this week coming up," he said.

With labour shortages reported across the island, Dewey says that Boston Pizza had raised its wages significantly over the past few year. But, at a certain point there was only so much he could do.

"I remember when there was a time we'd post a dishwasher position and get 150 applicants," he said. "Now we might get one or two applicants a week, tops."

The restaurant owner says he's grateful for the staff he's had over the past three decades, especially the ones that remained during the pandemic.

"We had a lot of good people who busted it for us and worked really hard," he said, adding that he was grateful for everyone who worked at the restaurant.

'WE ARE NOT ALONE'

Dewey says restaurants are struggling across Victoria, and that even ones that appear to be healthy may be grinding behind the scenes.

"We are not alone," he said. "There's a lot of restaurants that are struggling and there are a lot that will fail, and they need the support of the public."

"It's too late for my restaurant, but it's not too late for the others," he said. "So support local business if possible." 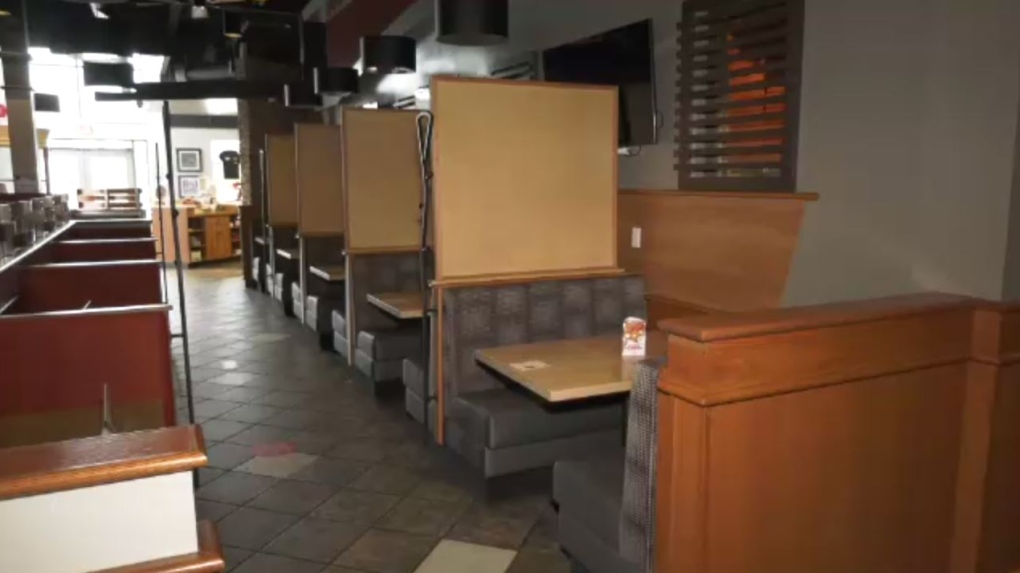 Over the past 35 years, Dewey estimates that Boston Pizza has served 2.5 to three million guests at the Hillside location.

The restaurant owner says he's touched by all the support the community has voiced after he announced the restaurant was shutting down.

He thinks that more funding from all levels of government would have helped the business survive, especially as health orders constantly evolved during the pandemic.

"I think the federal government did a good job at the beginning with subsidies, but as time went on… the money dried up and we really didn't have (many choices)," he said.

"We were told we wouldn't be left behind and that wasn't going to happen, but unfortunately we have been left behind."

Other local businesses have described the hardships of operating during the pandemic.

Other restaurants, such as John's Place in downtown Victoria, have announced they're shortening hours because labour is hard to find, and because COVID-19 is affecting staff members' ability to come into work.