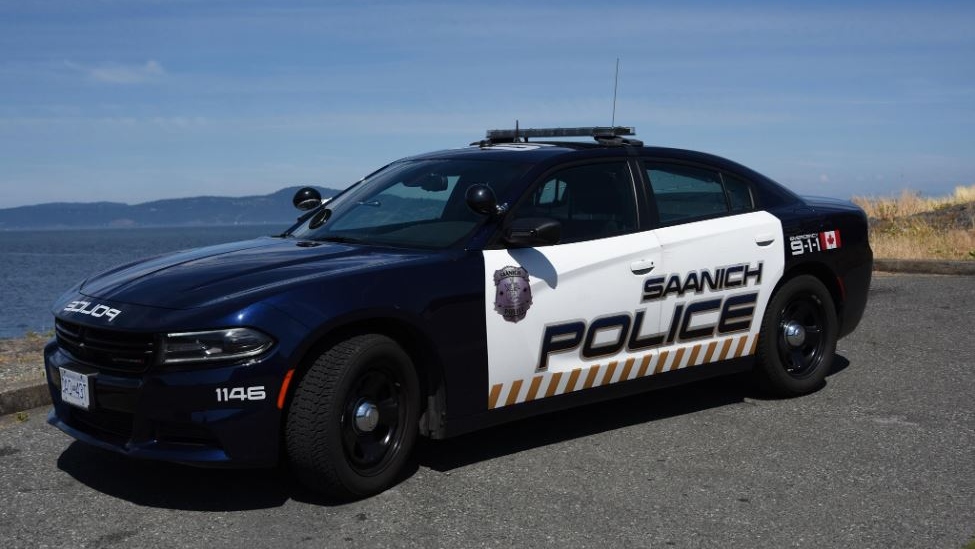 A Saanich police cruiser is seen in this undated file photo.

VANCOUVER - Saanich police are investigating after an elderly pedestrian was struck and killed late Wednesday afternoon.

In a release issued Friday, police said the incident happened around 5 p.m. on Wednesday near the intersection of Royal Oak Drive and Pipeline Road.

An 89-year-old man was crossing Royal Oak when he was hit by a truck, police said. He was taken to hospital, where he died a short time after the crash.

The driver of the truck remained at the scene and has been "fully cooperating" with investigators, police said.

Collision analysts and investigators are working to determine the exact details of the collision, police said, noting that the stretch of roadway where the crash occurred does not have a designated crosswalk.

“We believe that there are witnesses to this collision who we have not yet spoken to," said acting Staff Sgt. Damian Kowalewich, public information officer for Saanich police, in the release.

"Their information could help answer questions about what happened and provide some closure to the family and friends impacted by this man’s tragic death,” Kowalewich said.