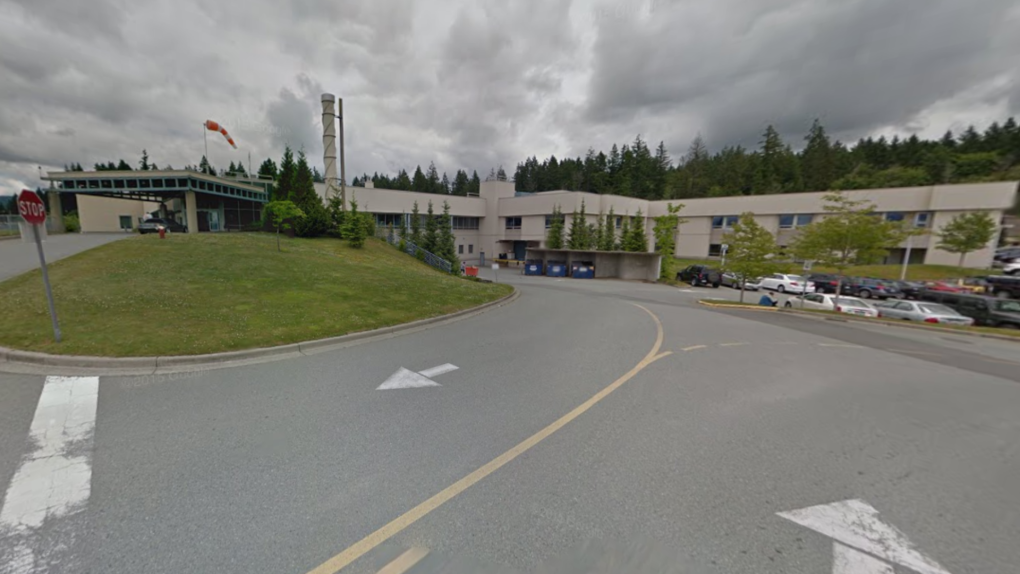 Health Minister Adrian Dix said Friday that a request for proposals seeking a construction manager for the project was issued Thursday.

The redevelopment is expected to be completed by summer 2022, Dix said.

The project costs are being shared between the province, which is providing $2.55 million; the West Coast General Hospital Foundation, which has pledged $2 million; and the Alberni-Clayoquot Regional Hospital District, which will contribute $1.7 million.