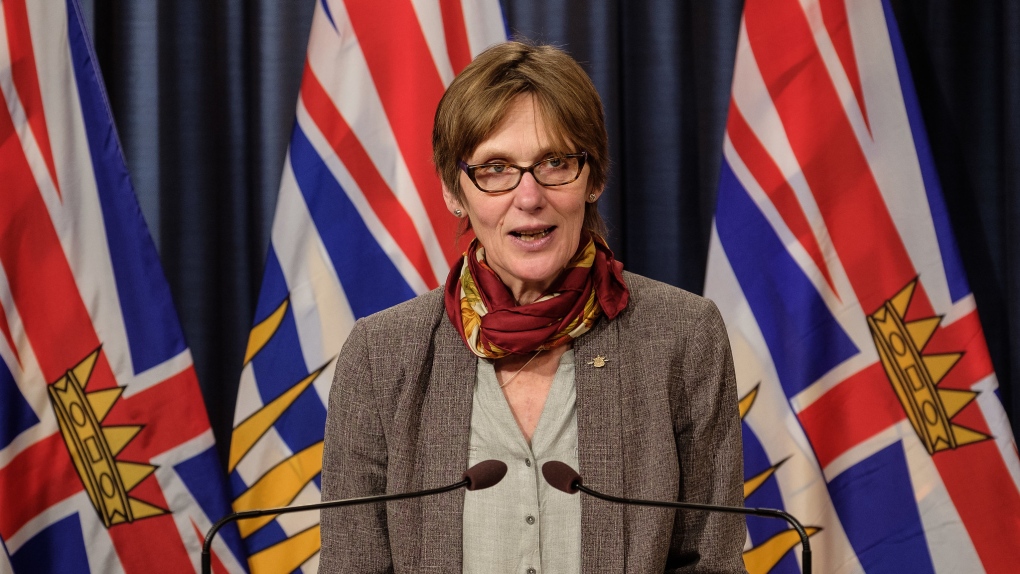 B.C. Minister of Transportation and Infrastructure and MLA for North Island Claire Trevena speaks at B.C.'s legislature on Nov. 19, 2018: (Province of B.C. / Flickr)

The housing is intended for people experiencing homelessness in the city, including individuals who are temporarily staying at the former Rose Bowl Restaurant that was purchased by the B.C. government to use as a homeless shelter earlier this summer.

In total, 50 supportive homes are being built at 580 Dogwood St. The housing will be managed by the Vancouver Island Mental Health Society 24 hours a day, seven days a week.

At the facility, staff will also teach residents daily living skills and meal preparation, as well as provide outreach services and references to other health services.

“These homes will give residents the dignity of having a safe and secure place of their own, with wraparound supports and services to help them build a better life,” said Claire Trevena, MLA for North Island, in a release Thursday.

On July 7, the B.C. government announced that it had purchased the former Rose Bowl Restaurant at a price of $985,000 to use as a temporary shelter.

Once the 50 new supportive homes are built, people staying at the former restaurant will be moved into the new housing. BC Housing will then consult with the local community on how to convert the Rose Bowl Restaurant into affordable housing for the region.

According to the B.C. government, approximately 50 per cent of all people who are currently homeless in Campbell River are Indigenous.

With this in mind, the province plans to build the new supportive housing in consultation with the Campbell River Urban Indigenous Housing Group.

Construction of the 50 supportive homes is expected to begin this fall, and residents are slated to move in as early as December.

The B.C. government is contributing roughly $10.9 million to build the homes, and will provide an annual operating subsidy of approximately $1.18 million to help manage the facility.

Meanwhile, the City of Campbell River is contributing $855,000 in waivers and equity contributions.